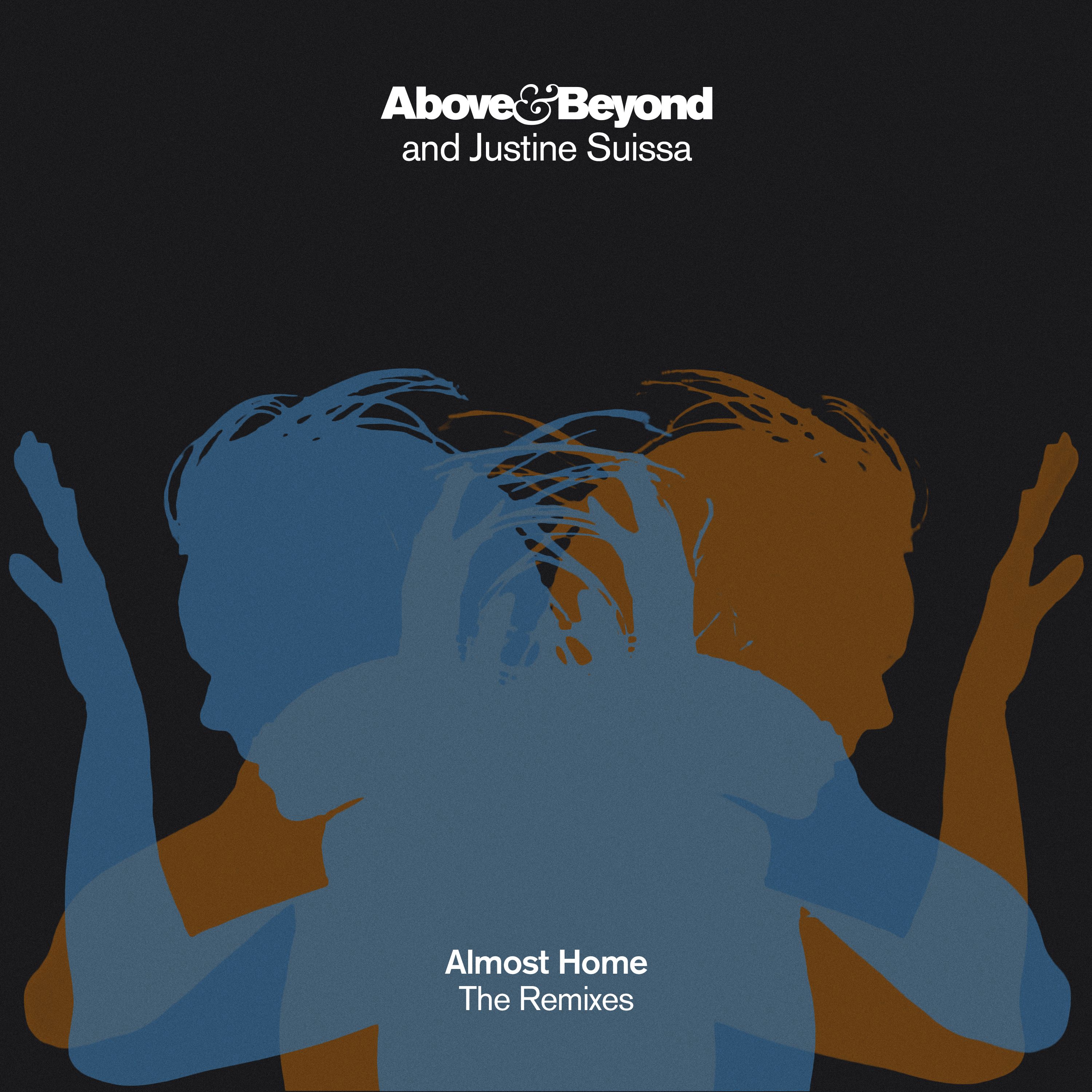 Above & Beyond and Justine Suissa - Almost Home (MitiS Remix)

Buy/Stream: https://aboveandbeyond.ffm.to/abamrx.pbt Follow Anjunabeats New Releases on Spotify: anjunabeats.ffm.to/newreleases.pbt Stream us on Spotify: Anjunabeats.lnk.to/AboveBeyondSpotifyYo Live dates: aboveandbeyond.nu/tour Release Date: 2nd February 2022 Anjunabeats presents new remixes of ‘Almost Home’, the latest joint effort between label founders Above & Beyond and long-term collaborator Justine Suissa. Jono, Tony, Paavo and Justine have been working together since 2000 when they formed the group OceanLab. In 2008, they released their first and only album ‘Sirens Of The Sea’, a record that has gained near-mythical status among trance fans. More recently, Above & Beyond and Justine have collaborated on club hits like ‘Alright Now’, ‘Cold Feet’ and ‘Another Chance’, and emotive, downtempo records like ‘Little Something’. In 2016, Justine joined Above & Beyond during their sell-out ‘Acoustic II’ tour, which stopped at iconic venues like the Royal Albert Hall in London and The Hollywood Bowl in Los Angeles. ‘Almost Home’ was released in September 2021, arriving just in time for their Group Therapy 450 milestone show at The Drumsheds London. ‘Almost Home’ has been on frequent rotation across SiriusXM BPM and iHeart Evolution, and has been supported by the likes of The Chainsmokers, Armin van Buuren, and Oliver Heldens. This latest package combines A&B’s original and deep mixes of ‘Almost Home’ with new reworks from MitiS and Ashibah. Trained as a classical pianist from a young age, MitiS has been releasing electronic music since 2012. He’s a mainstay on Ophelia Records, releasing two acclaimed studio albums on the label and collaborating with Seven Lions, Crystal Skies, RBBTS and more. His bass-driven rework of ‘Almost Home’ is his first remix on Anjunabeats. Danish/Egyptian DJ, producer and vocalist Ashibah also makes her debut on the label. Ashibah resides in South America, where’s she’s grown a dedicated following through releases on Defected Records, Spinnin’ Records, Get Physical and more. Her 2020 release ‘Devotion’ on Defected was a high flyer on Beatport, charting in the Top 10. Above & Beyond and Justine Suissa ‘Almost Home’ (The Remixes) is out now on Anjunabeats. Live dates: aboveandbeyond.nu/tour Website: www.aboveandbeyond.nu/ Facebook: facebook.com/aboveandbeyond Twitter: twitter.com/aboveandbeyond Instagram: instagram.com/aboveandbeyond 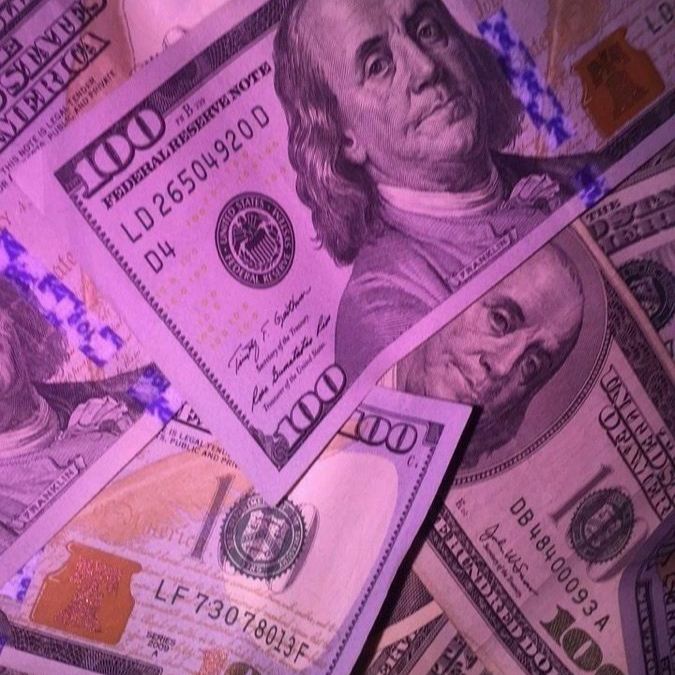 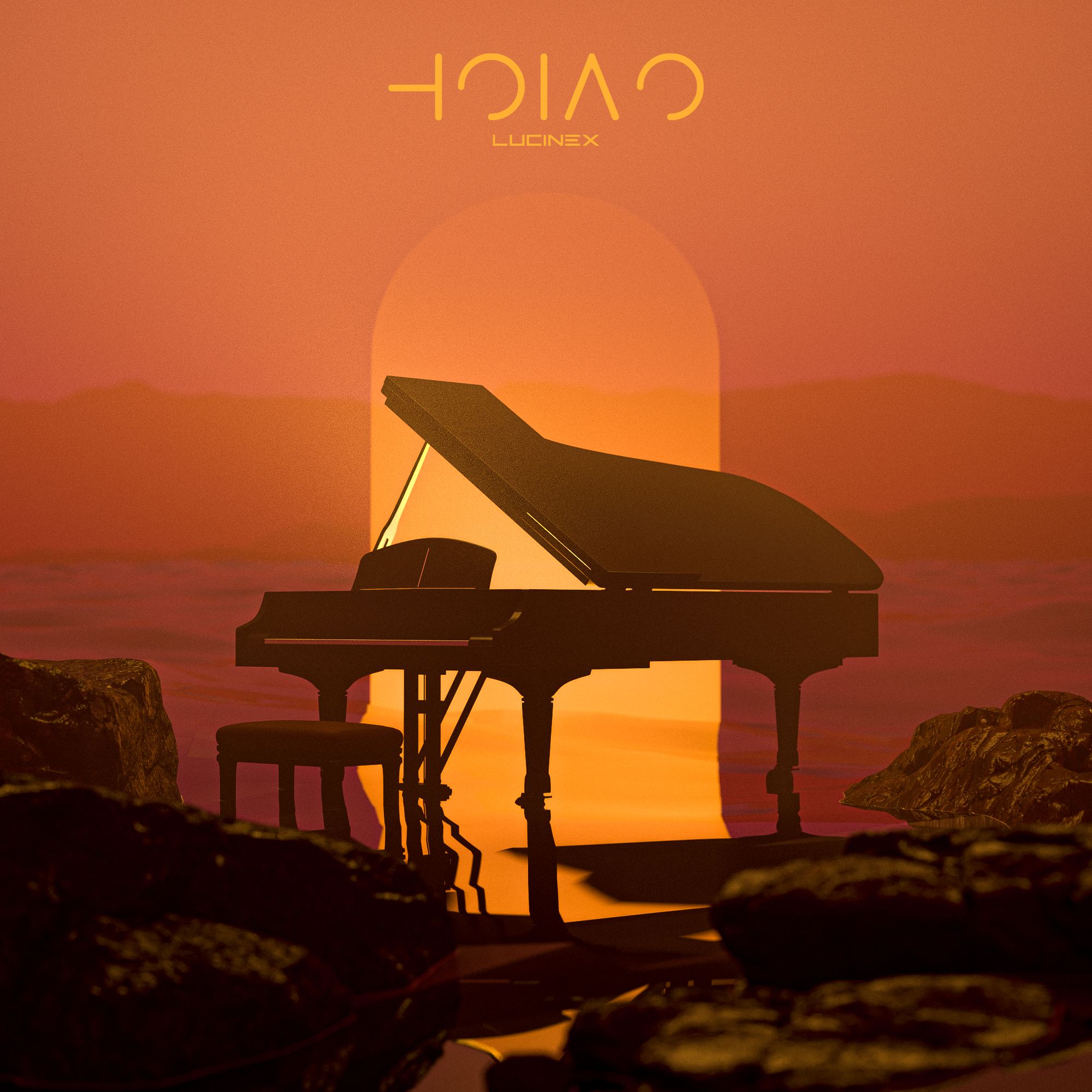 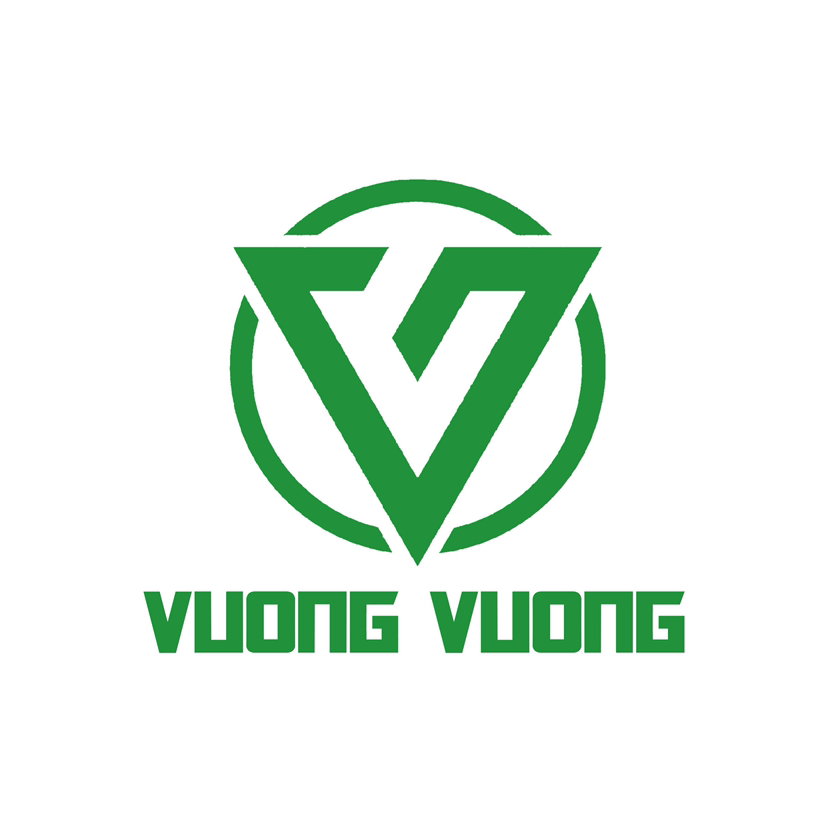 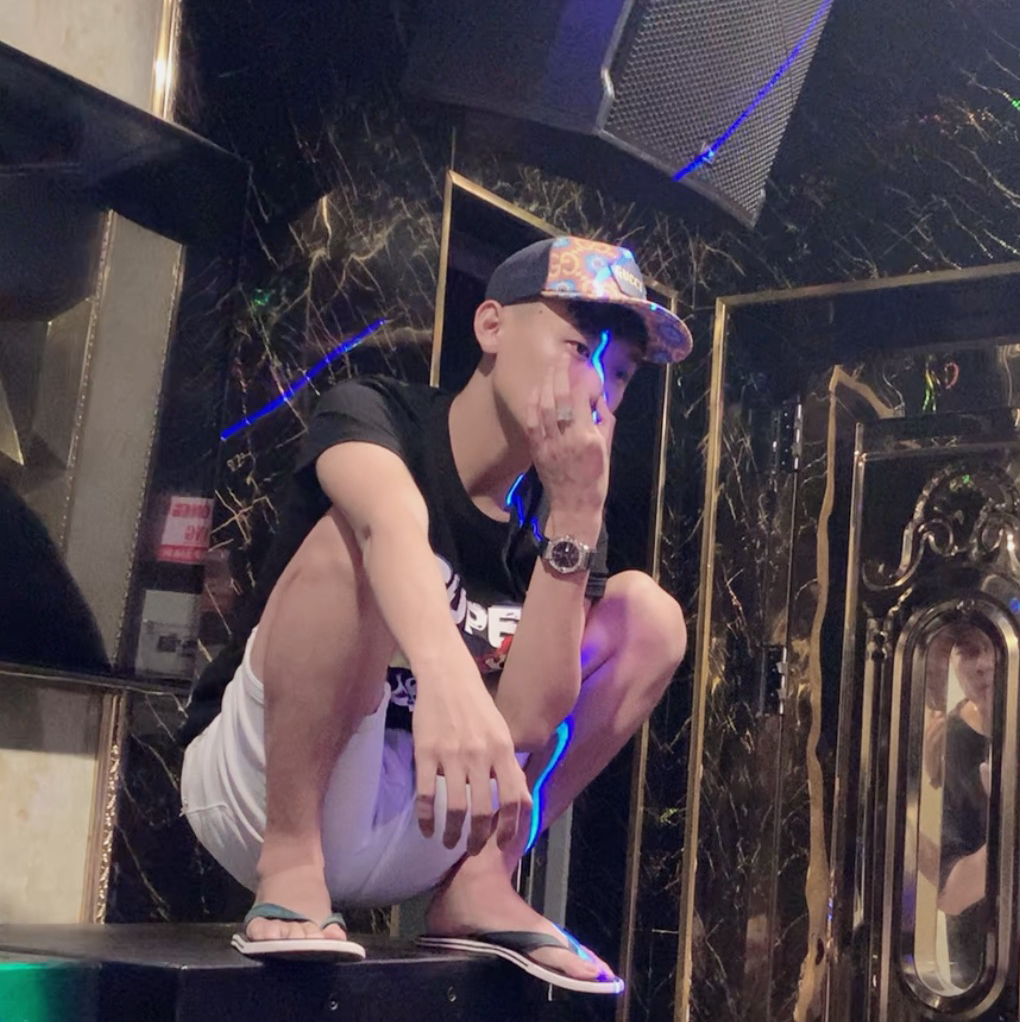 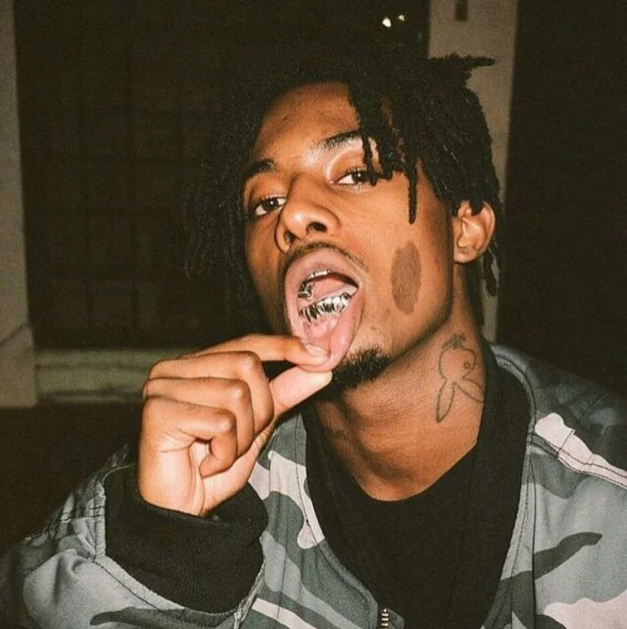 nothing short of a masterpiece🖤 money talk 2 me🩸 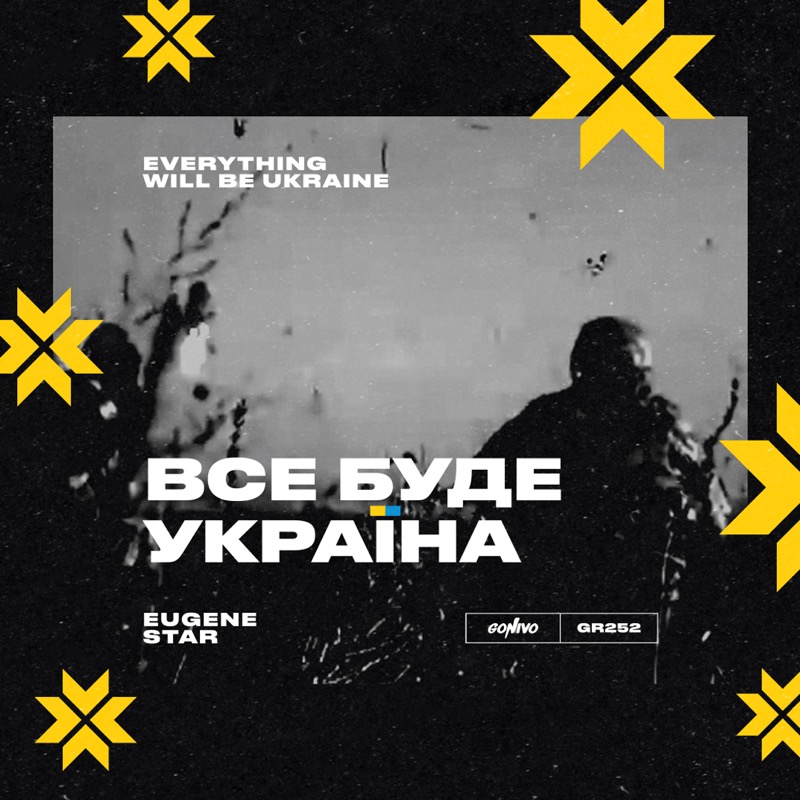 አውርድ "Eugene Star - Все Буде Україна (Everything Will Be Ukraine)" 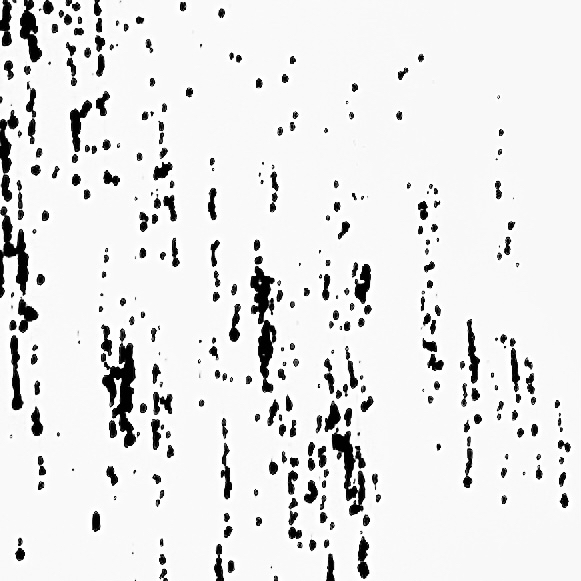 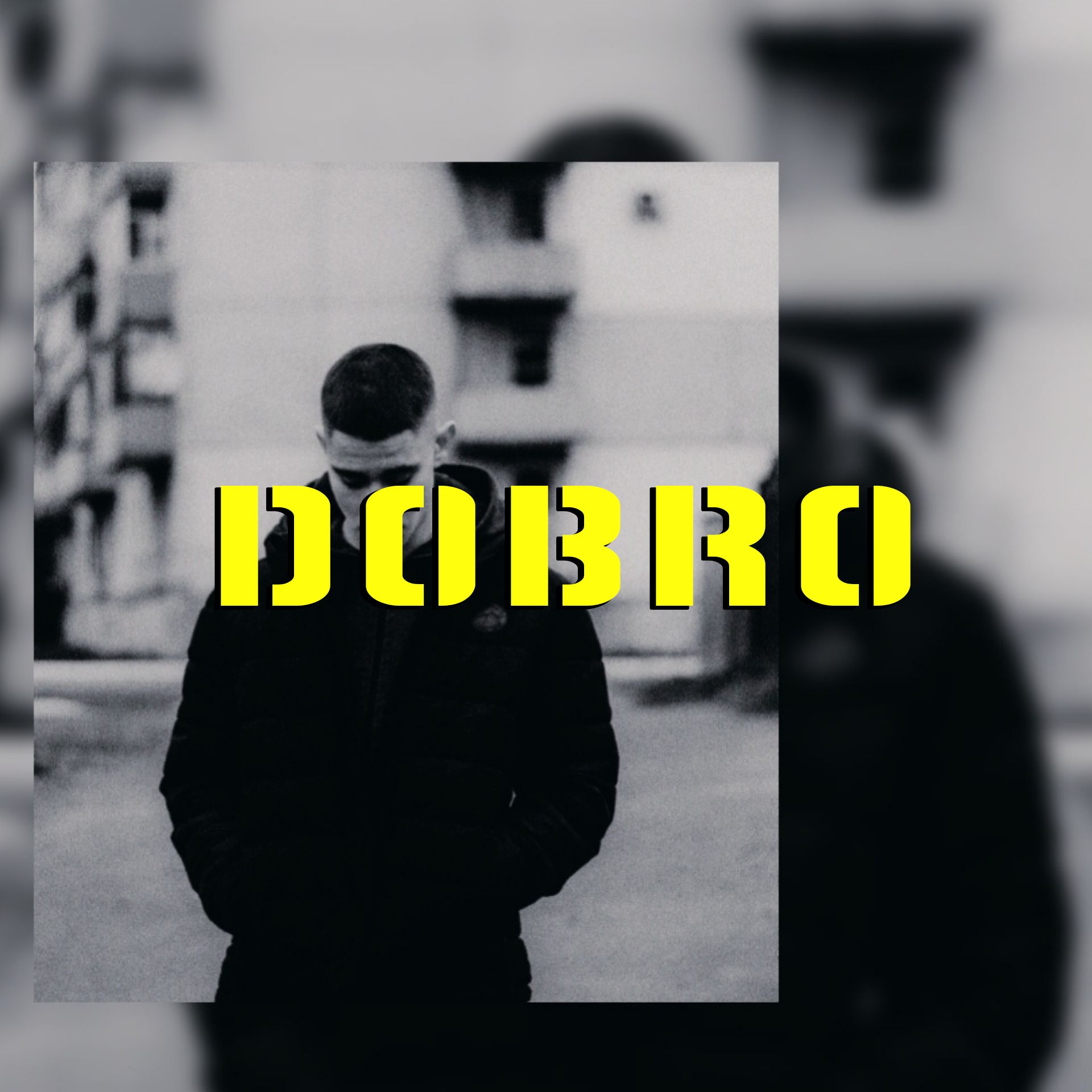 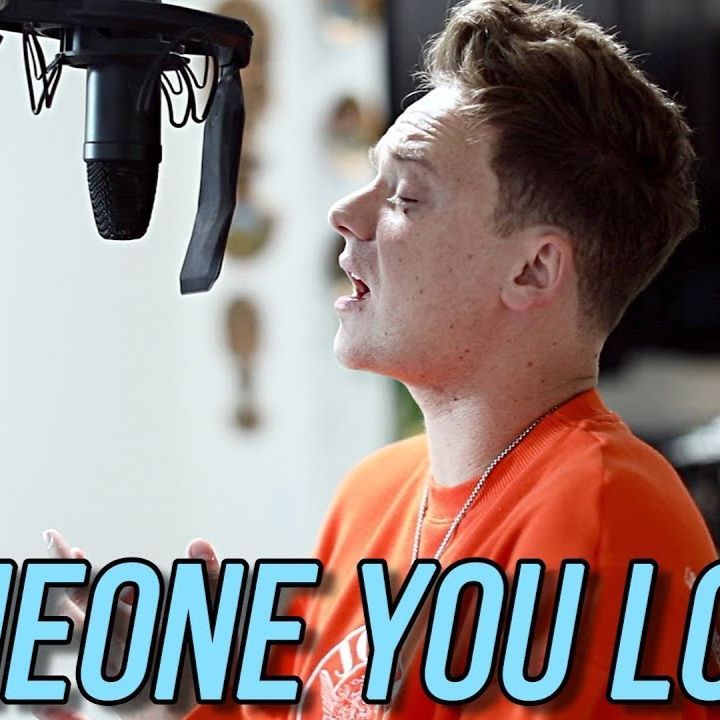 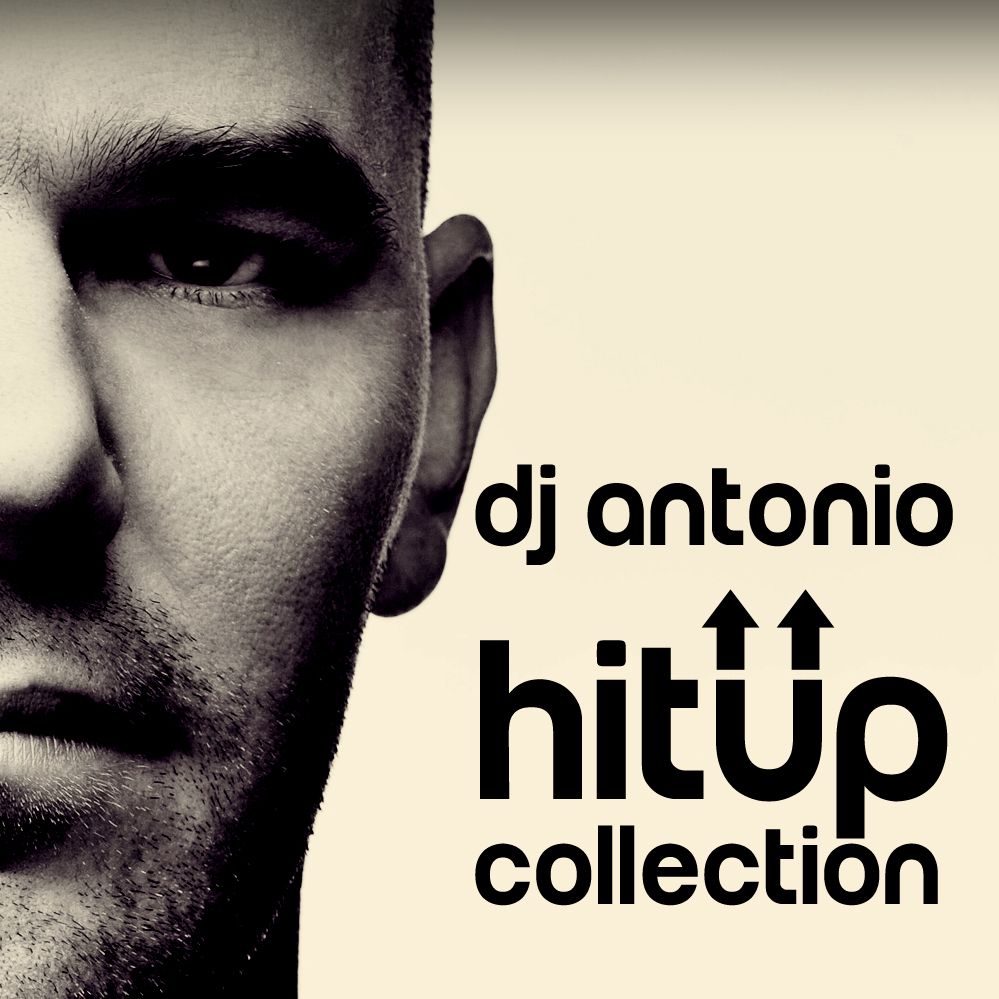 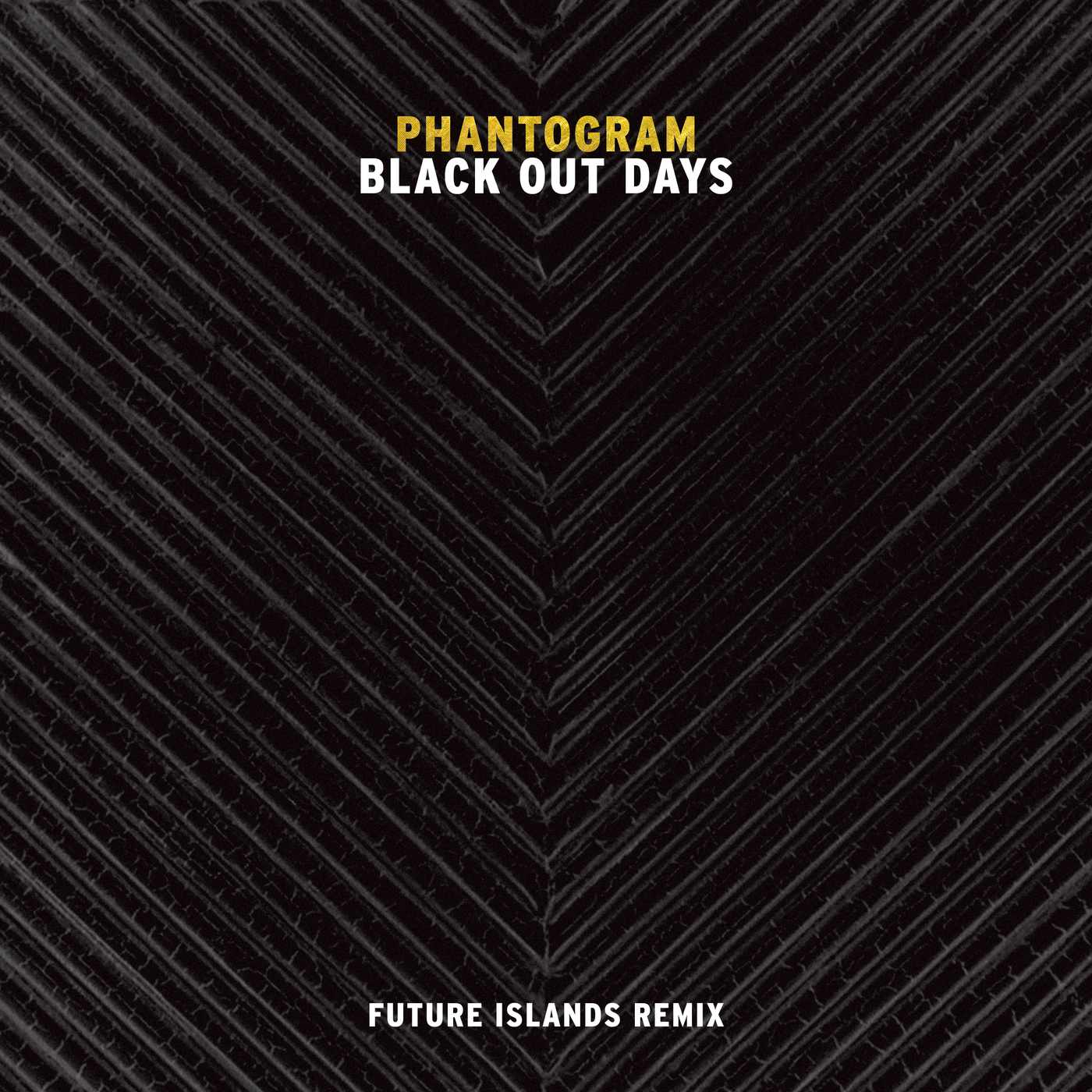 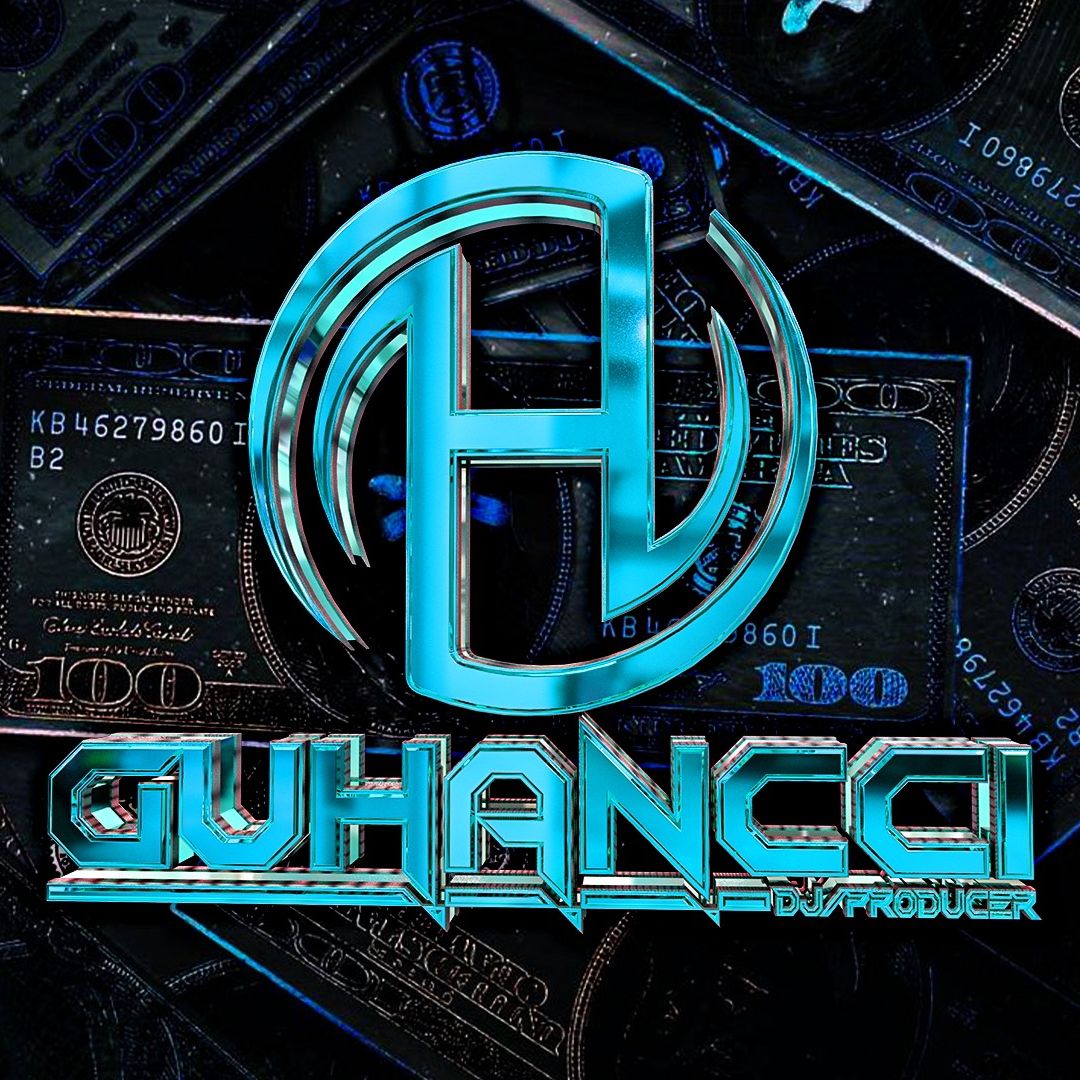 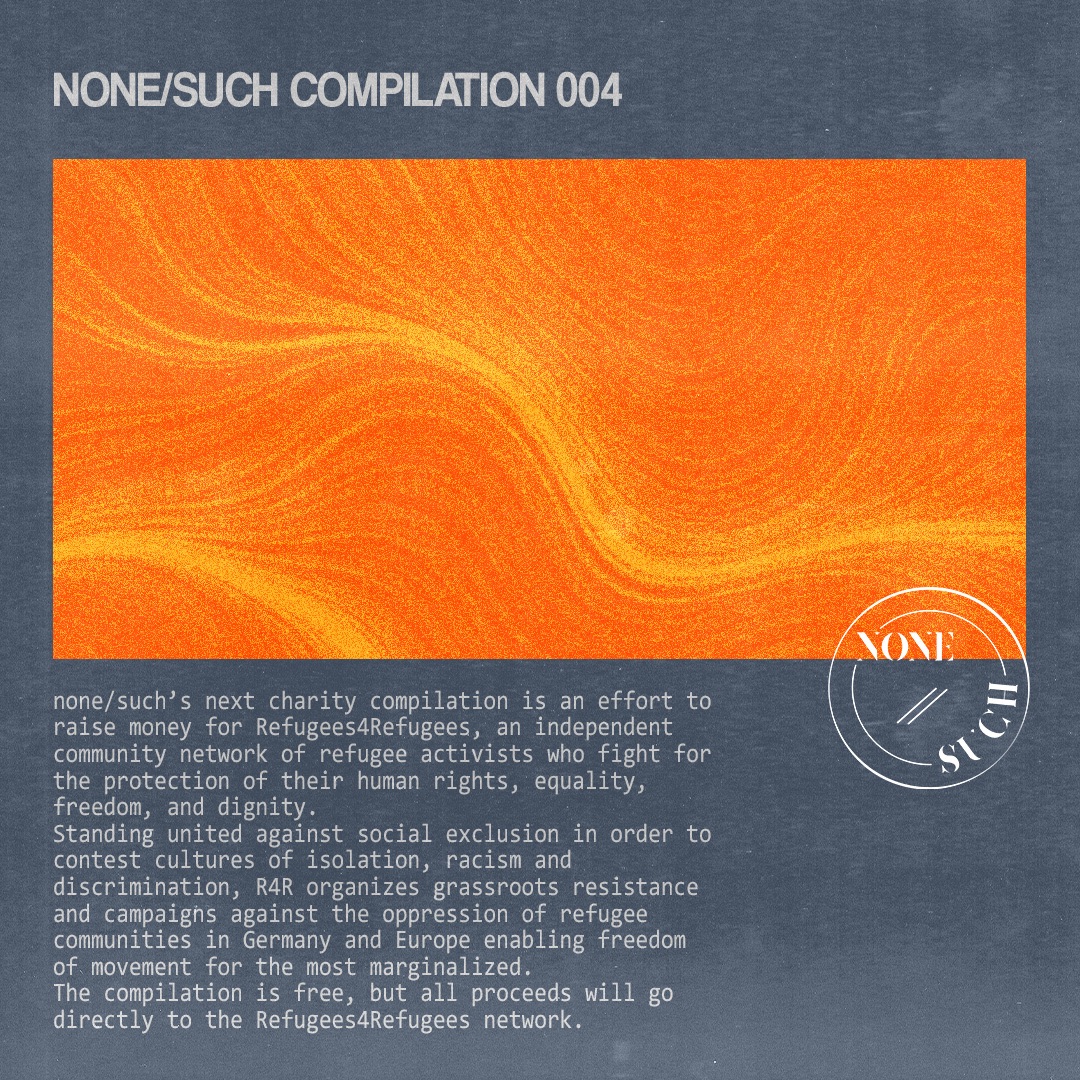 On the first weekend clubs are open again in Berlin, we're stoked to present a track that would have us bustin' moves on the dancefloor in a heartbeat. Charlottenburg Turbo Tool by P.Vanilla has that 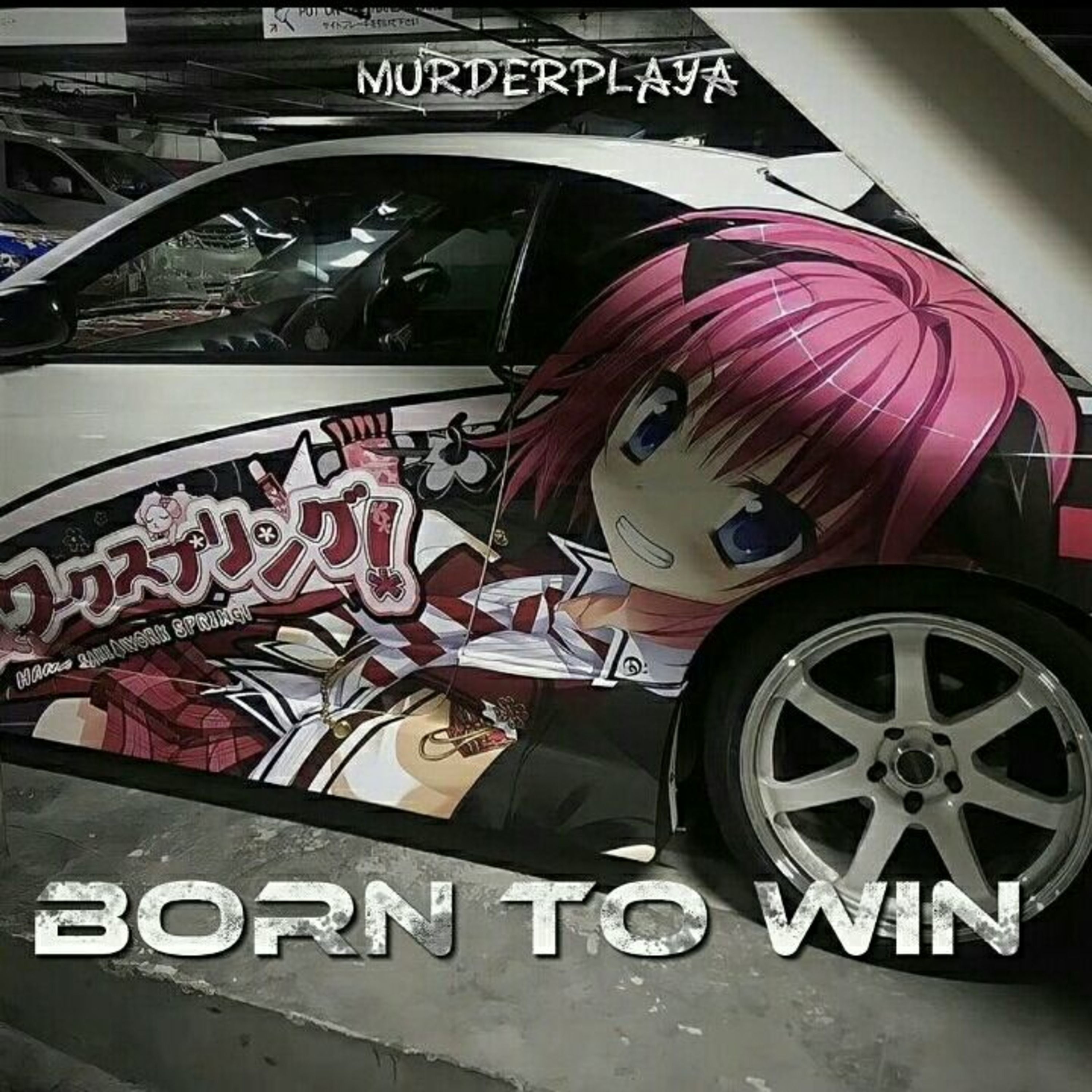 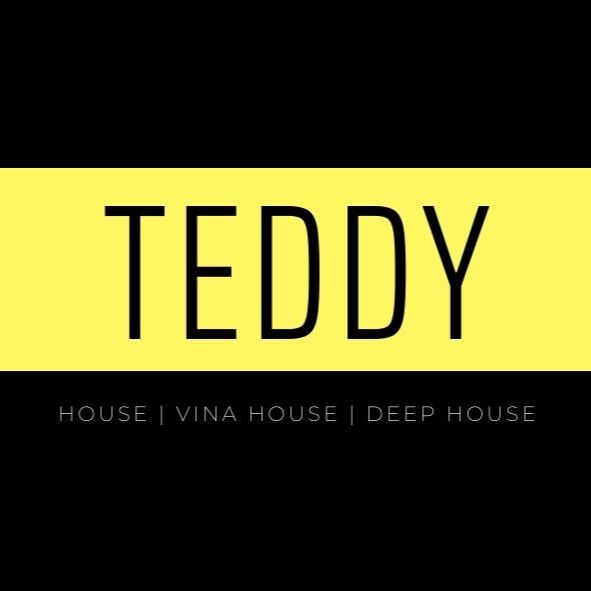 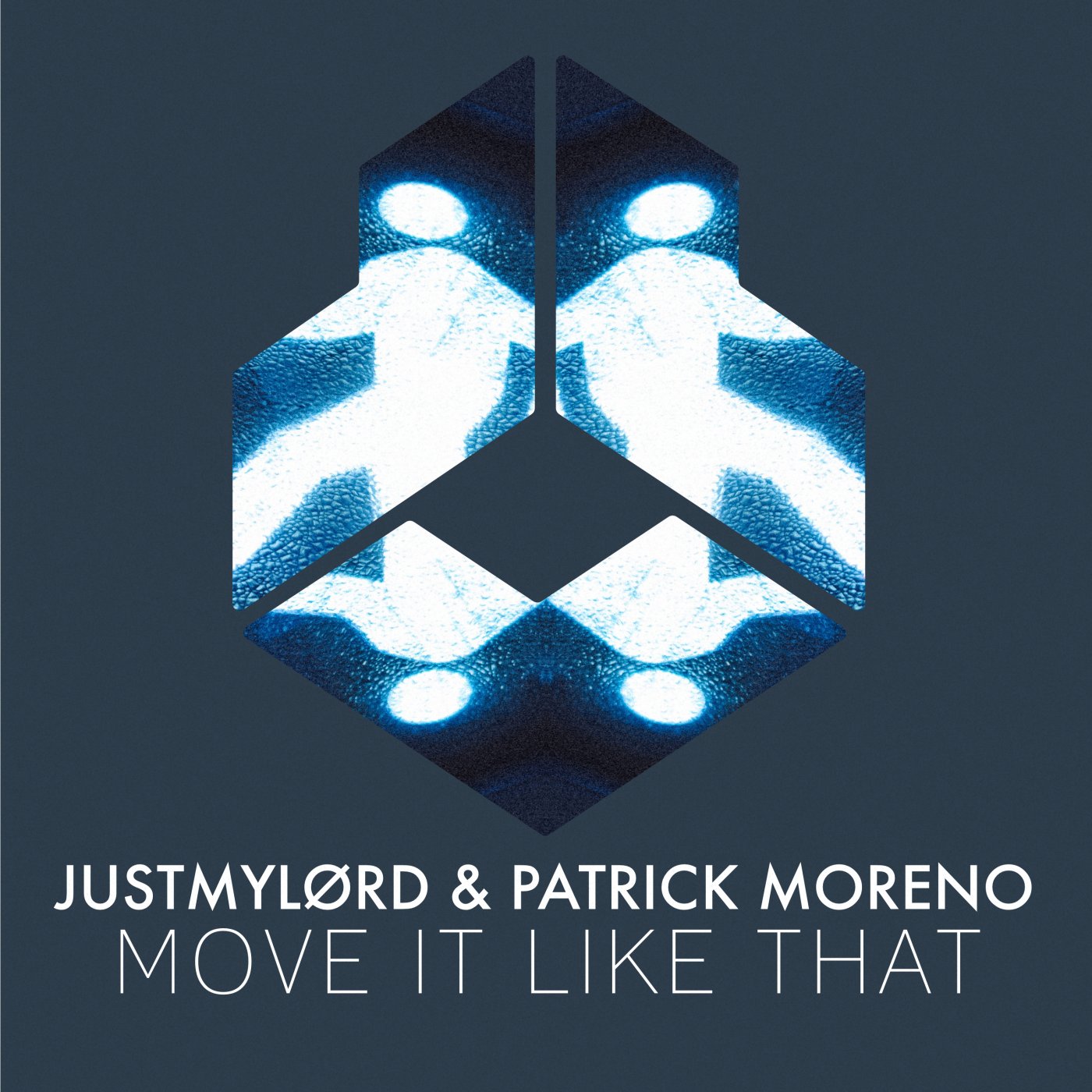 አውርድ "Justmylørd, Patrick Moreno - Move It Like That (Extended Mix)" 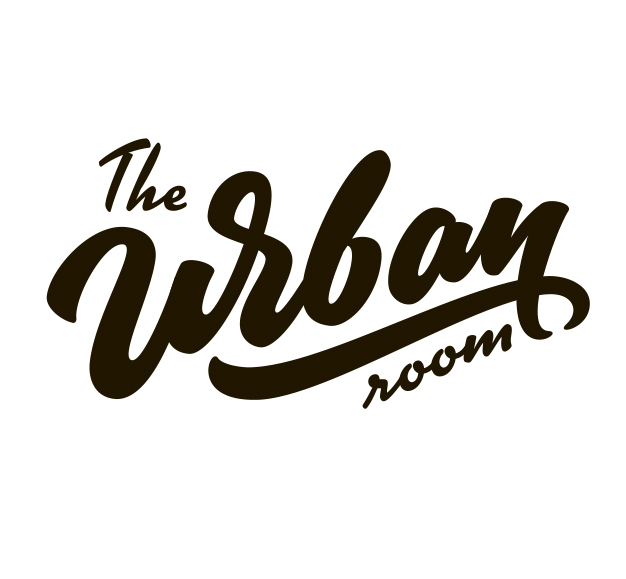 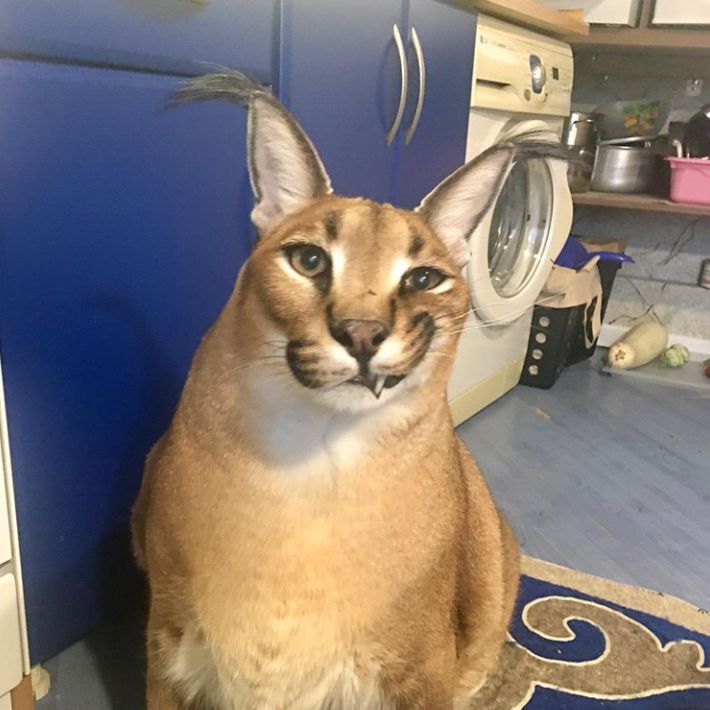 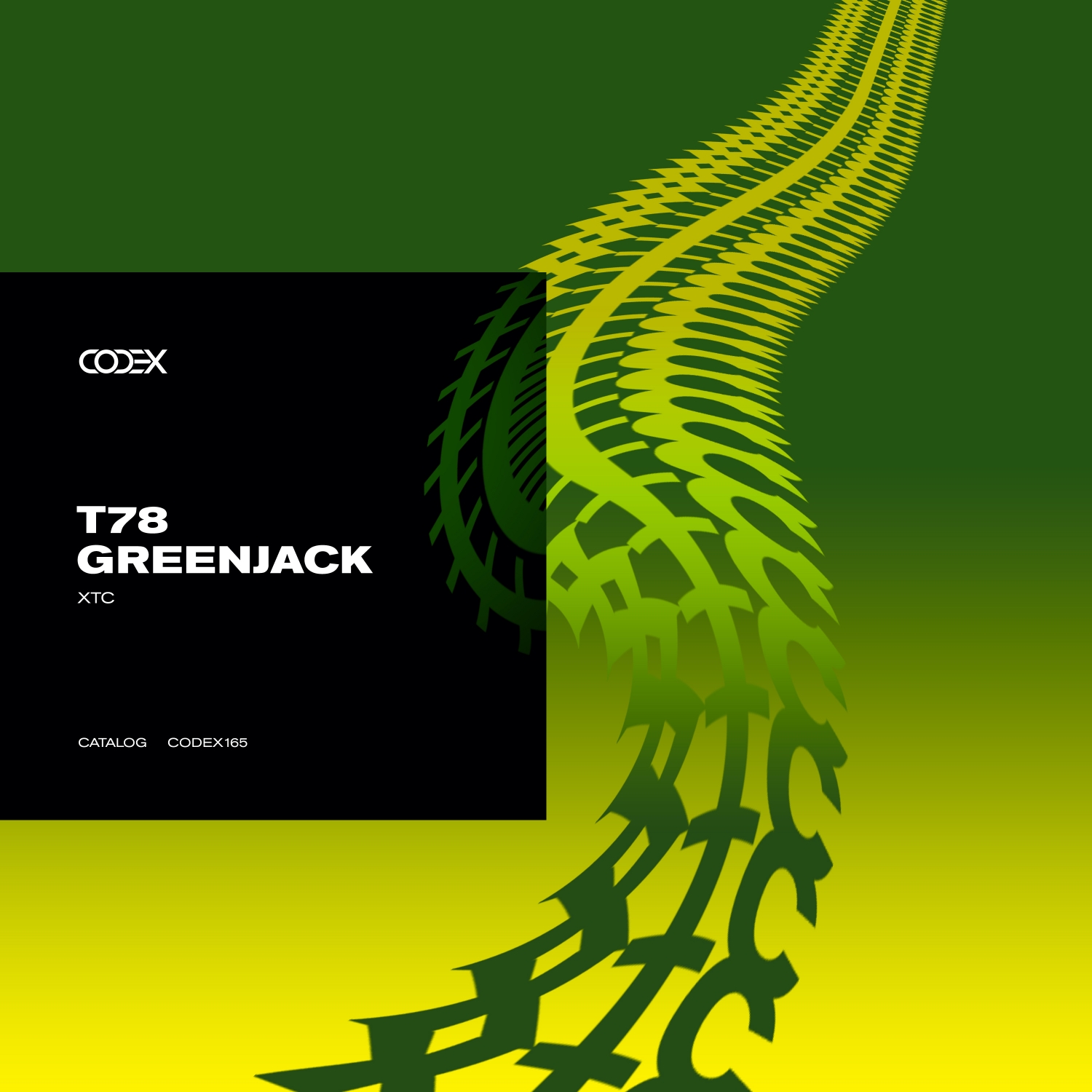 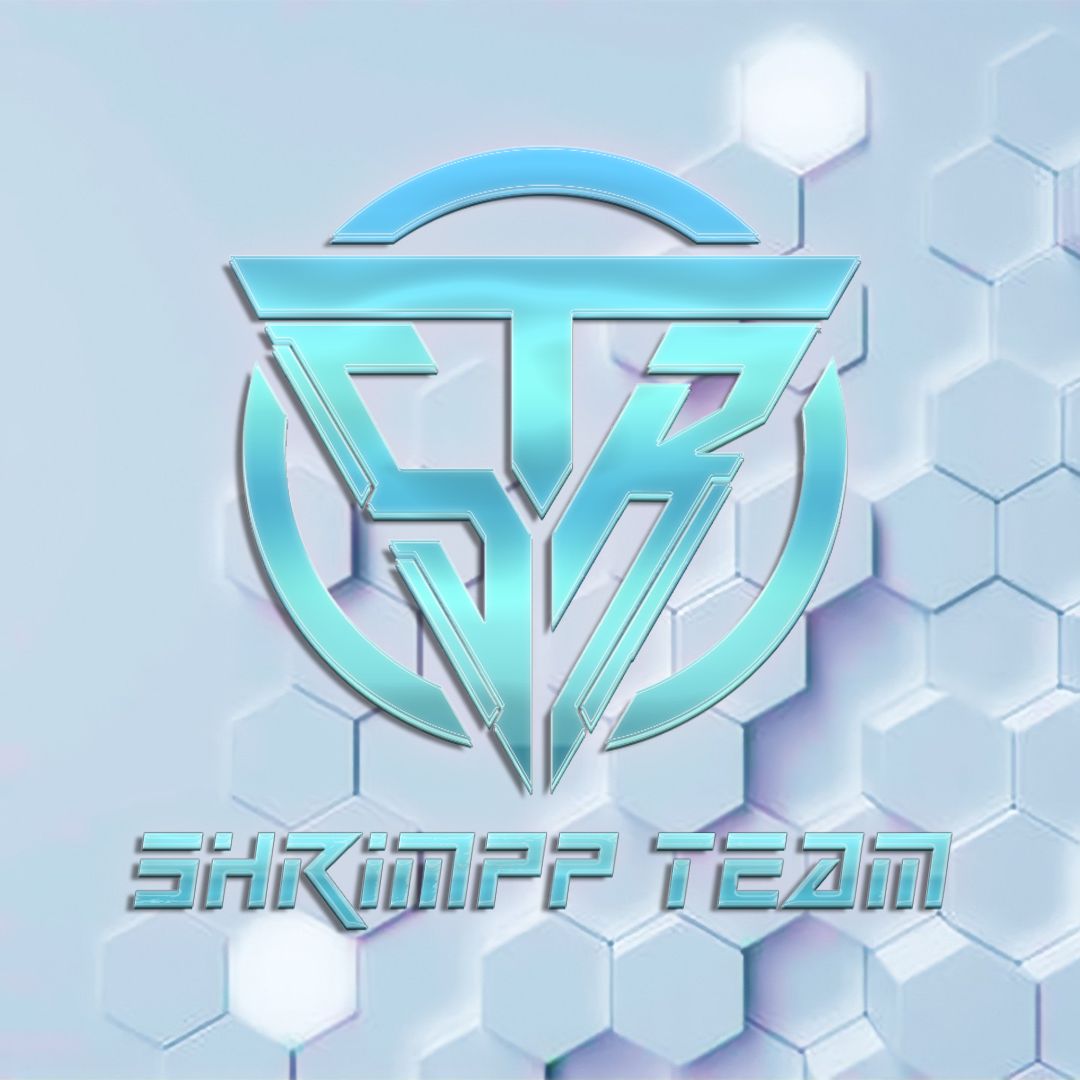 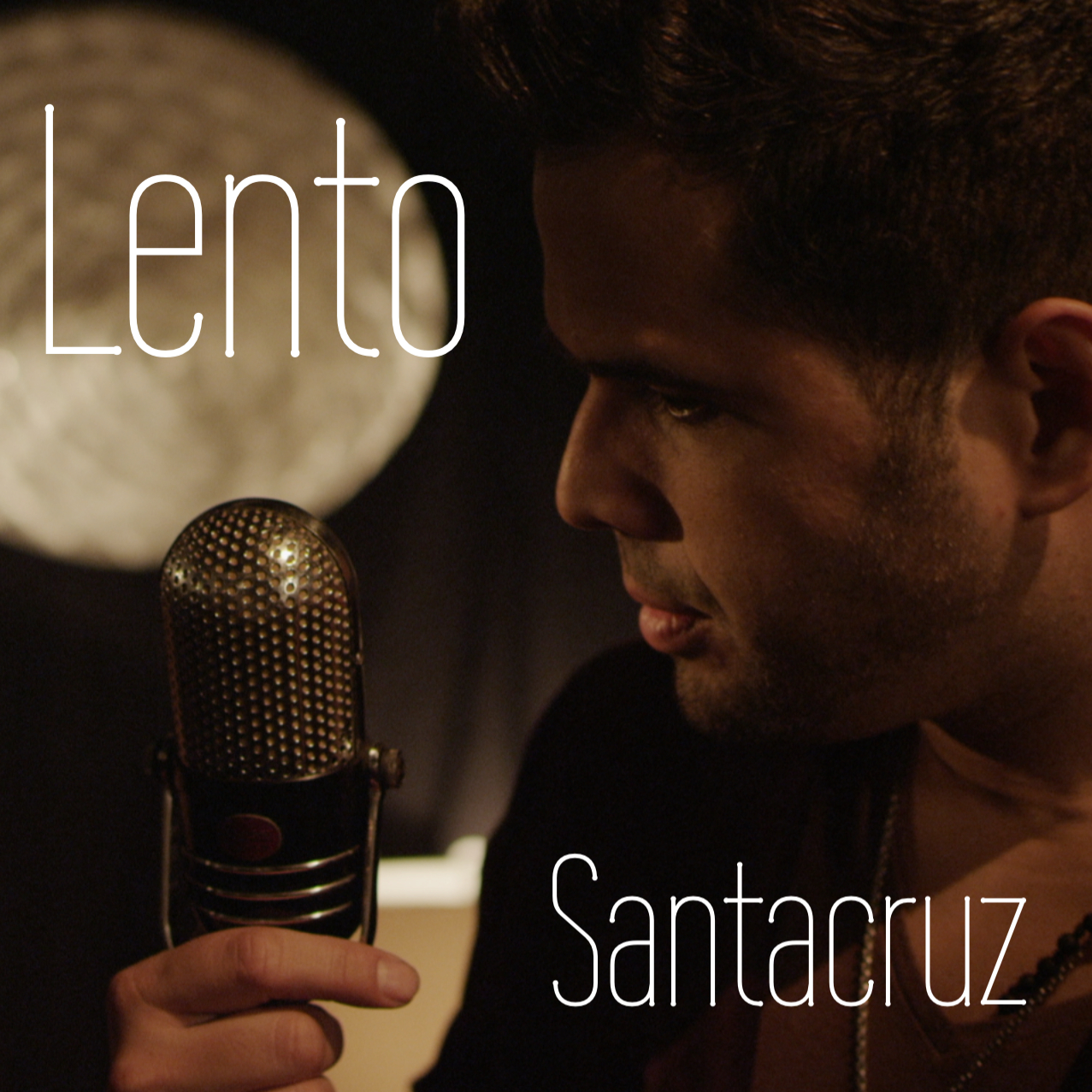 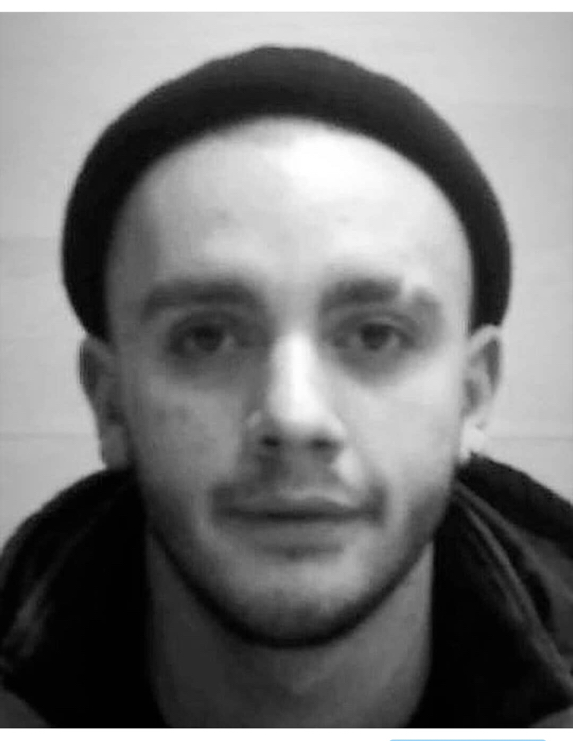 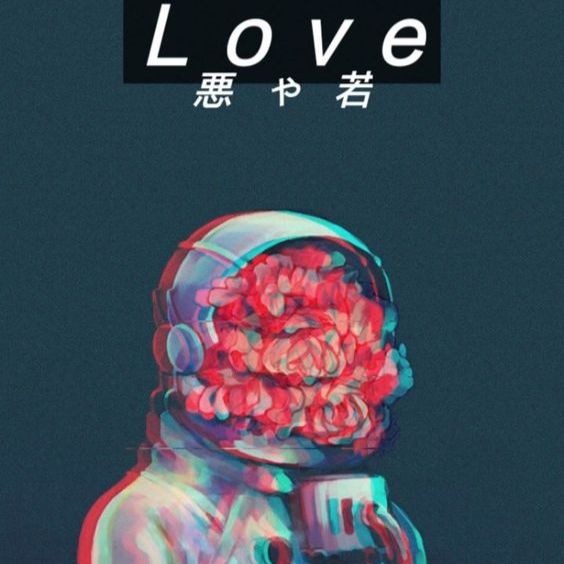