Israeli producer SYMBOLICO aka Or Ron Stern will introduce radiOzora listeners into a higher level of universal knowledge on 26th March 2014 Wednesday 8pm CET on the Chill channel.  Or Ron Stern, musical producer born in Israel in the city of Rishon-Lezion, is known as the founder of the world-renowned project SYMBOLICO. Or Ron began his musical life at the age of 13 when he first listened to psytrance music artists such as: Juno-Reactor, Infected Mushroom, Sun Project, Goa Gil, Raja Ram, Simon Posford and many more. As a kid, psytrance music was a portal for flying with his imagination to long distances. It did not take long till he realized that he has a message to send to the world as a musical expression. Until the age of 21, Or Ron took his musical life only as a hobby; working on trance projects such as the PSYCHOPET on Impulse tracker and Propellorheads Reason sequencers. At last, 22-year-old Or Ron decided to take it to the next level and go further and deeper into the world of sound and production. It was a turning point when he realized that psytrance alone is not satisfying enough for his colorful, mosaic-like spirit. He began to learn different types of musical genres beginning from the funky, and sometimes glitchy, world of hip hop; to the jazzy world of swing, the groovy sounds of dub, to the ethereal planes of downtempo psychedelic music. Upon the discovery of this new musical portal, the Indigo Child project (the first Symbolico) was born. What is better than a psychedelic project??? - A psychedelic project that lets you move your ass with its sexy rhythm. Indigo child was all about creating those funky Breakbeats with psytrance influences, mixing them with samples from the world of pop. With time and self-development, the project “SYMBOLICO: Universal Knowledge Decoded Musically” was born. The timeless and limitless realm of being was a doorway for Or Ron; a doorway of creativity, the same portal which opened at the very beginning when Or Ron listened to psytrance as a child; this portal is what UNIVERSAL KNOWLEDGE DECODED MUSICALLY is all about: a musical expression of a higher level of knowledge. It’s a type of knowledge one stores in the heart rather than the mind. Or Ron: “For me music is an experience. Good music is an experience which continues even after the music itself is already over”. Facebook: https://www.facebook.com/symbolico SoundCloud: https://soundcloud.com/symbolico 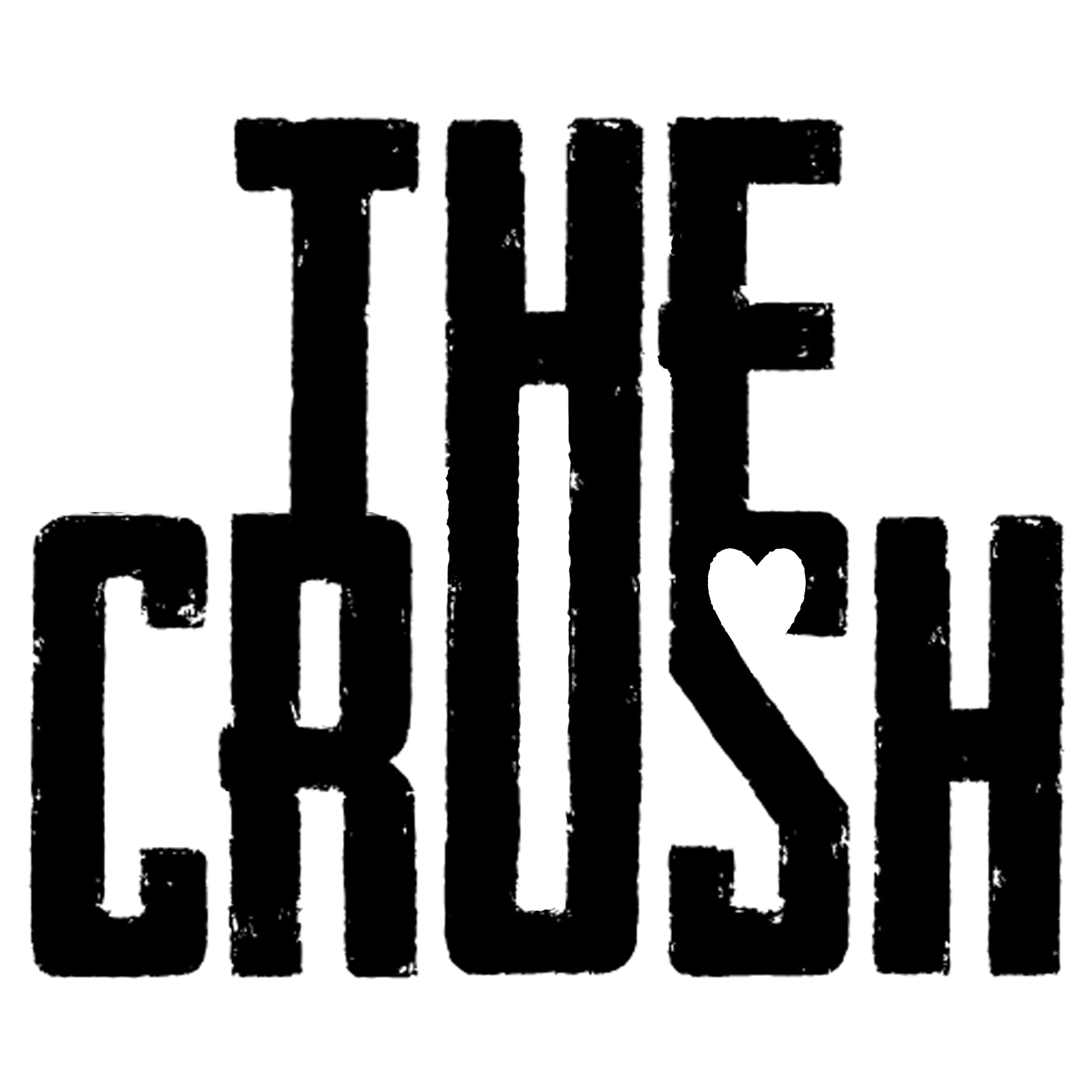 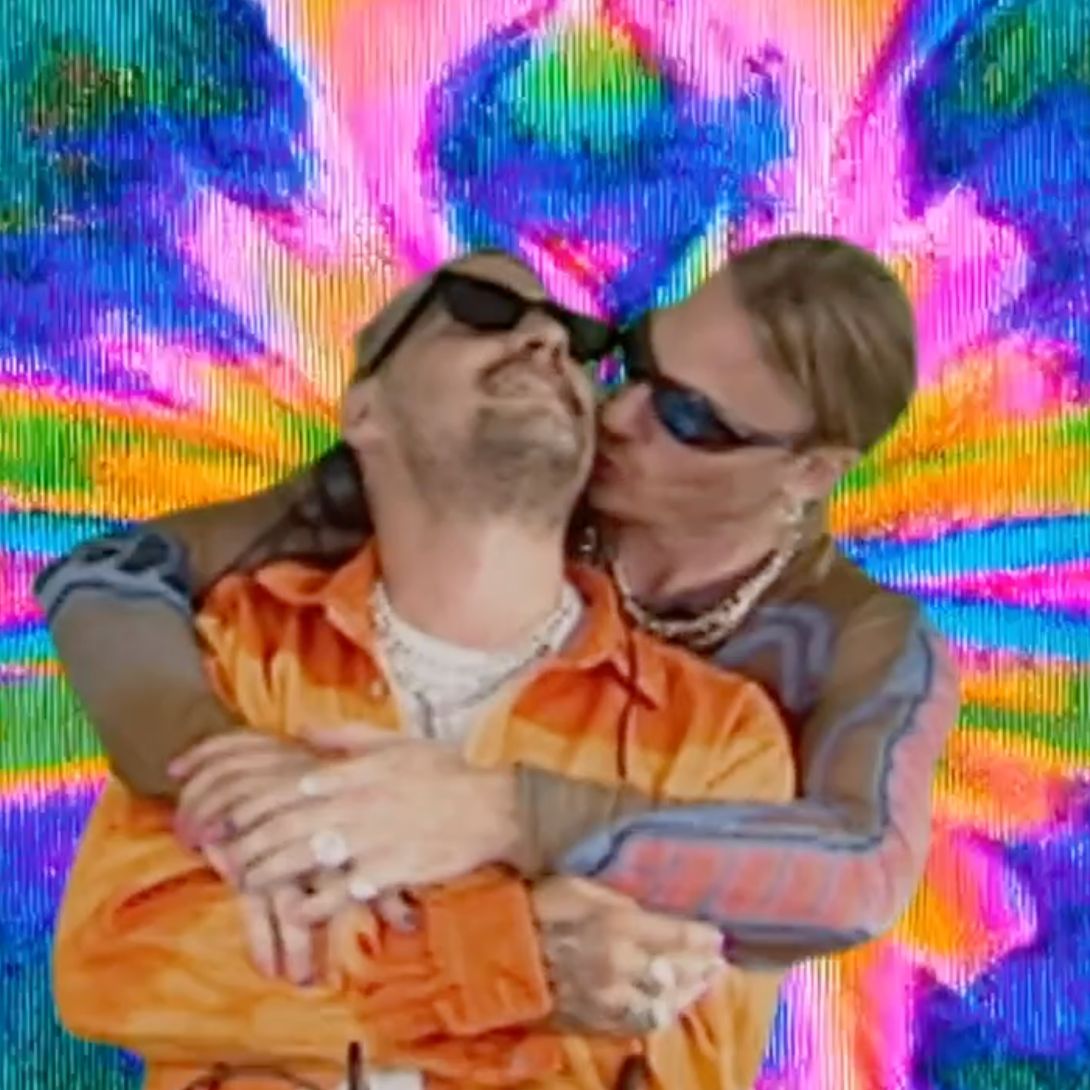 Преузимање "Partiboi69 vs. LB AKA LABAT Live From The Stingzone" 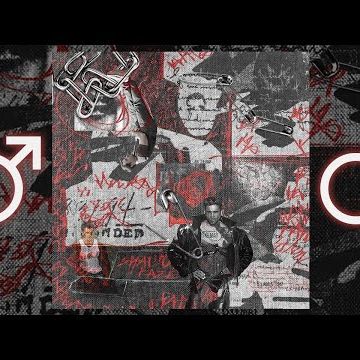 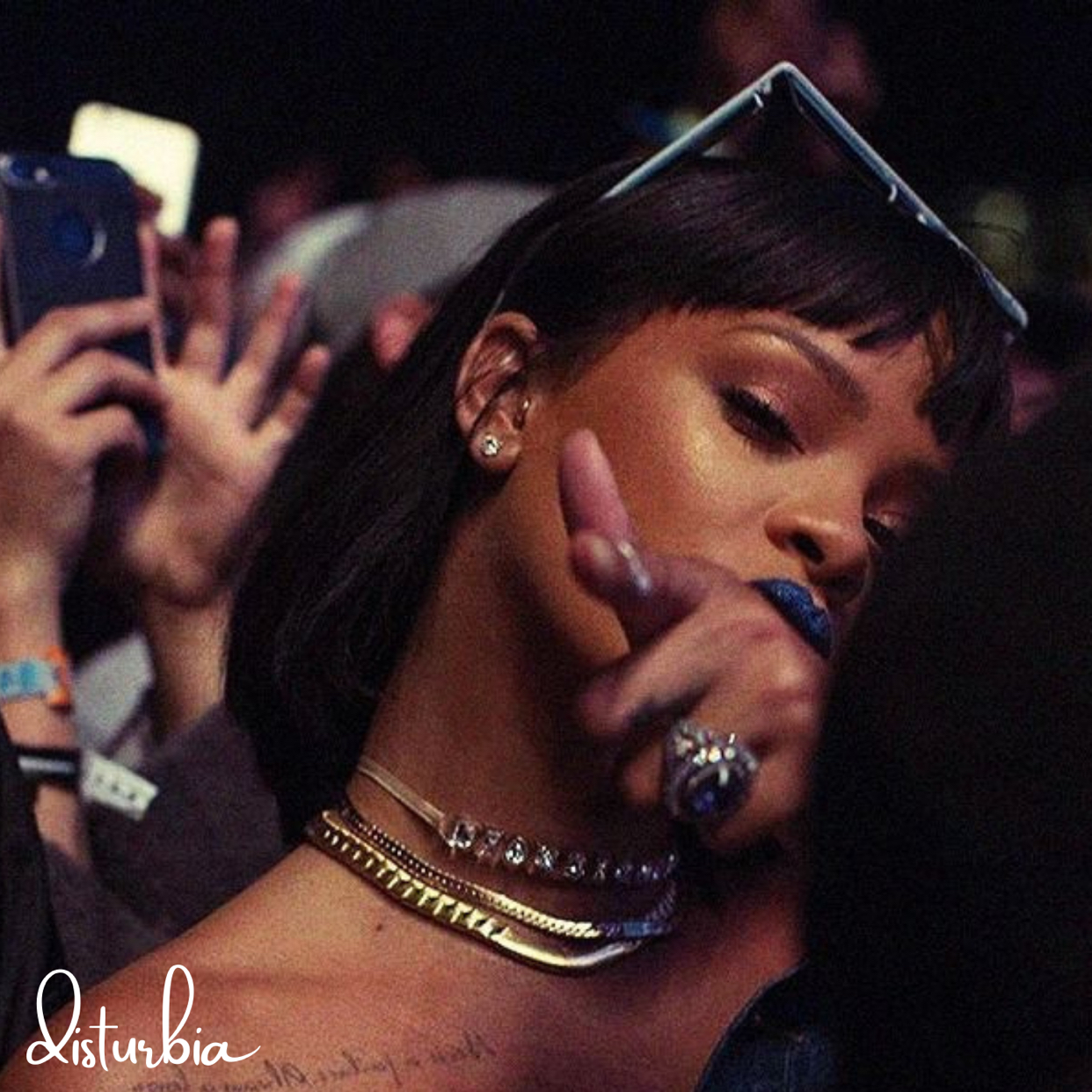 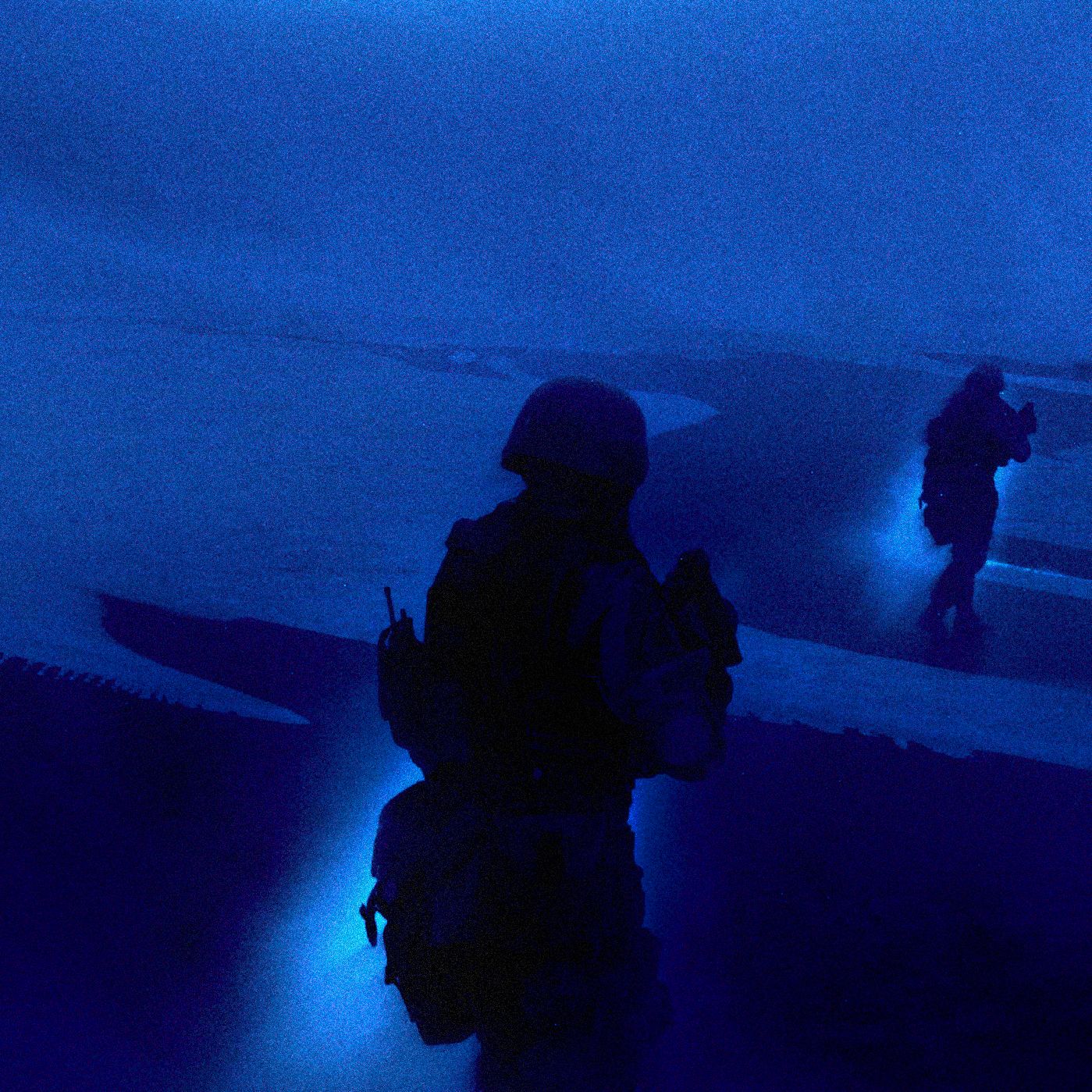 Преузимање "One of Us" 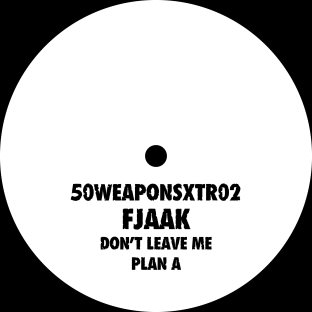 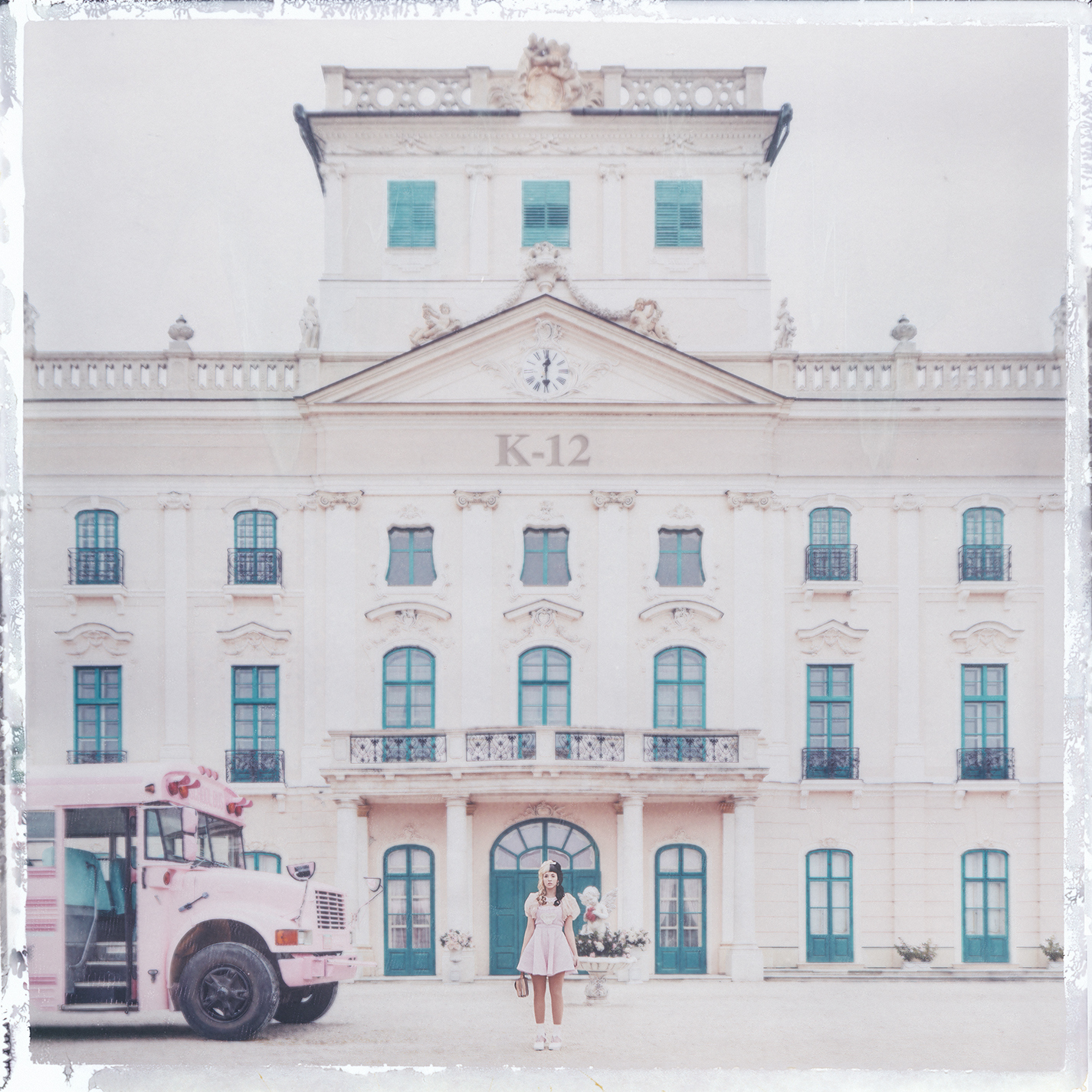 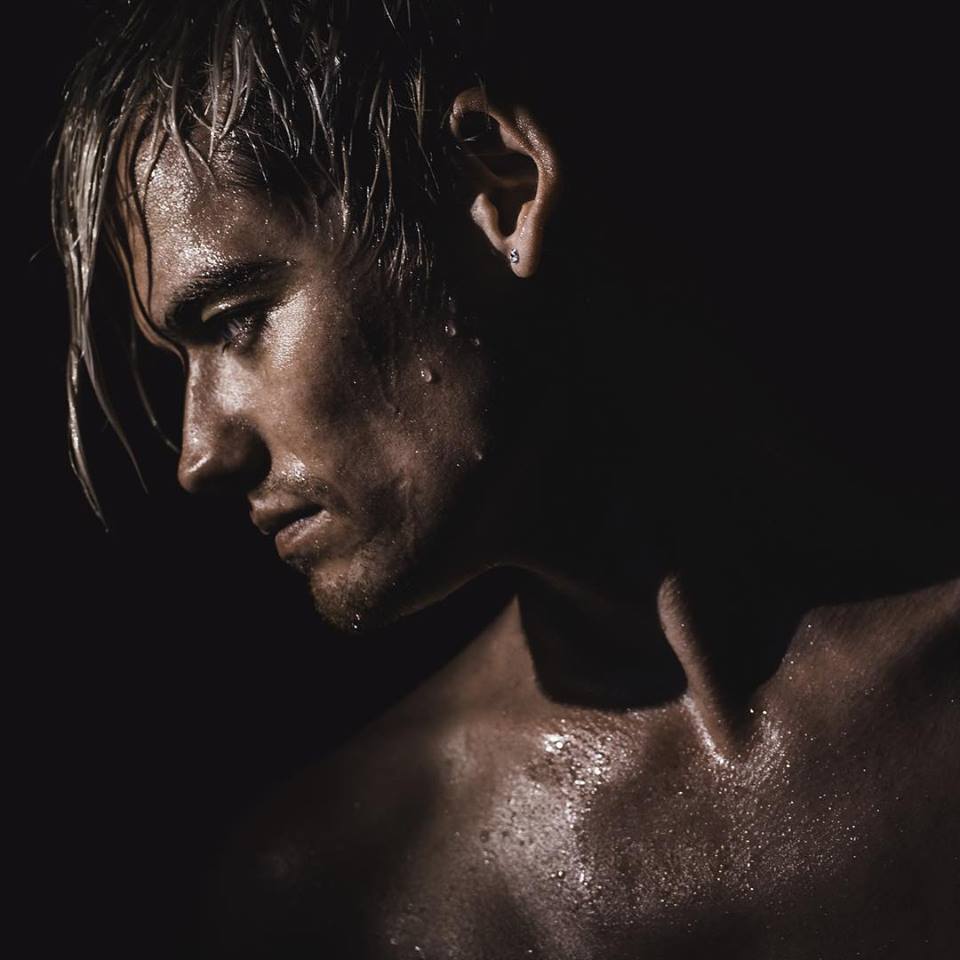 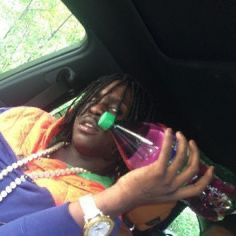 Преузимање "u could tell - sped up" 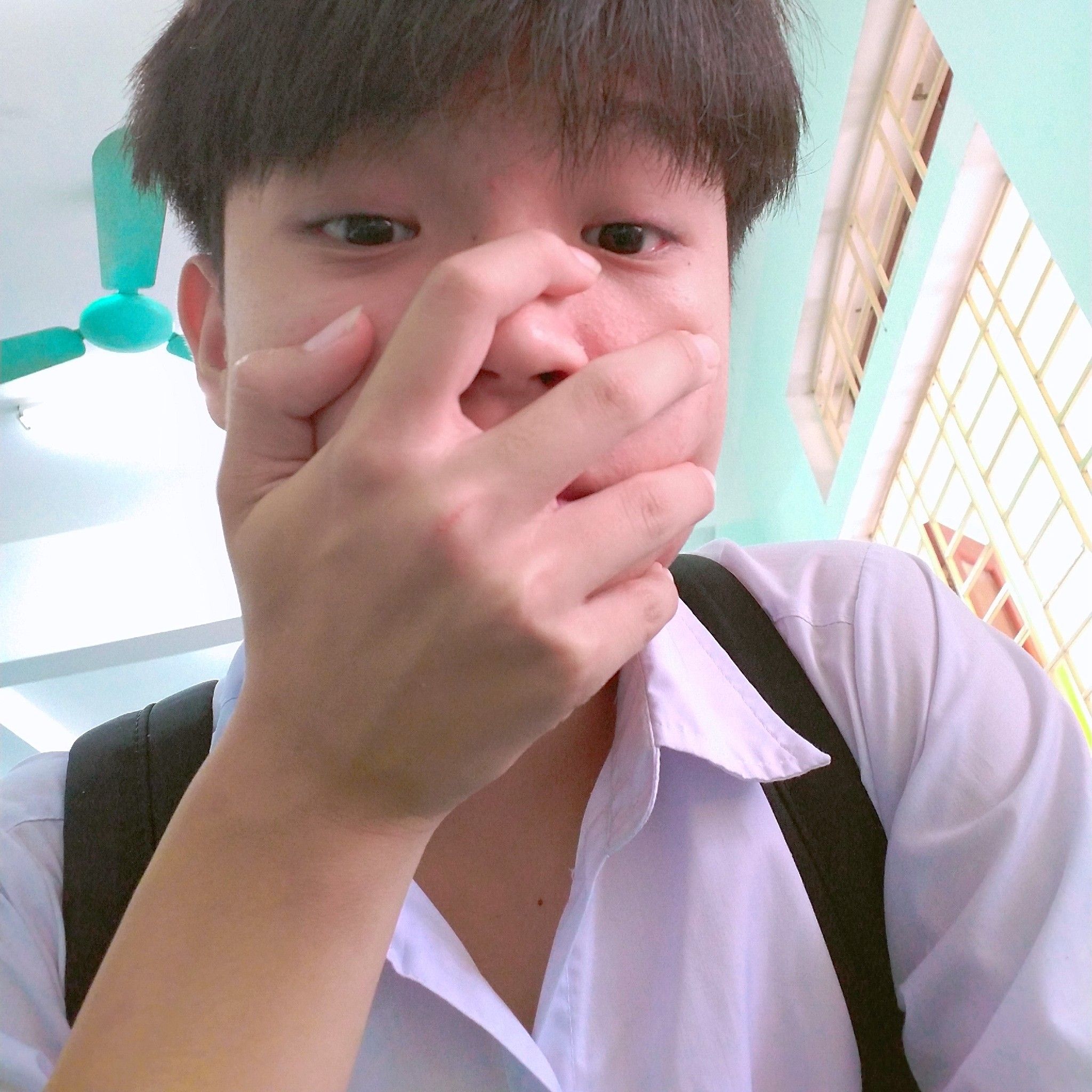 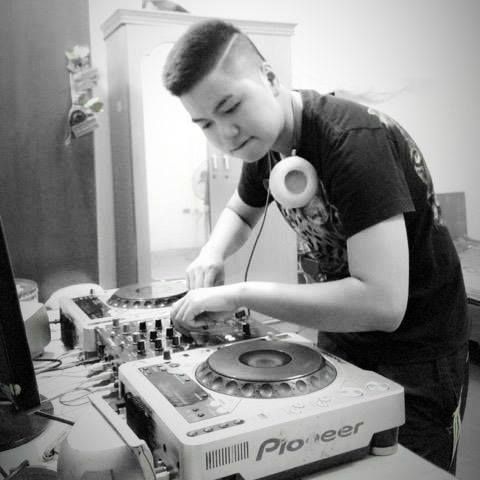 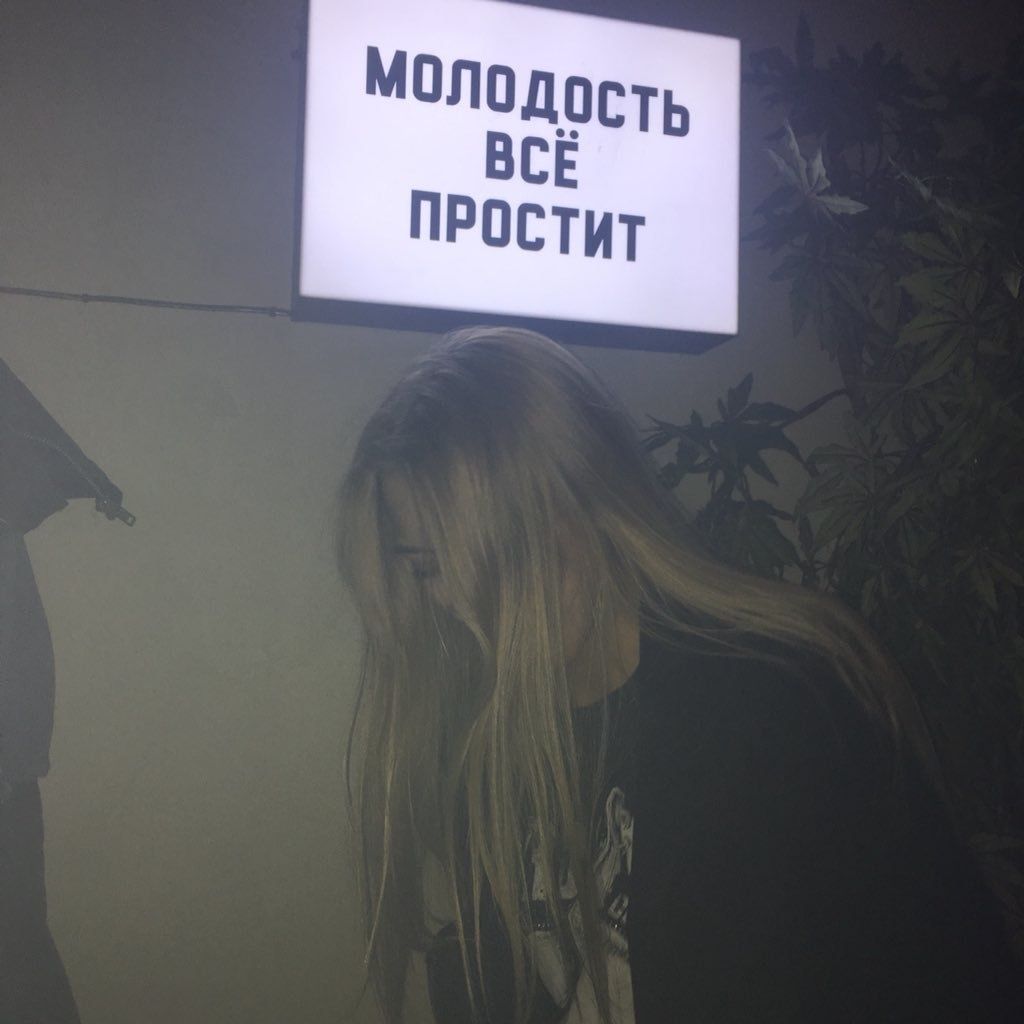 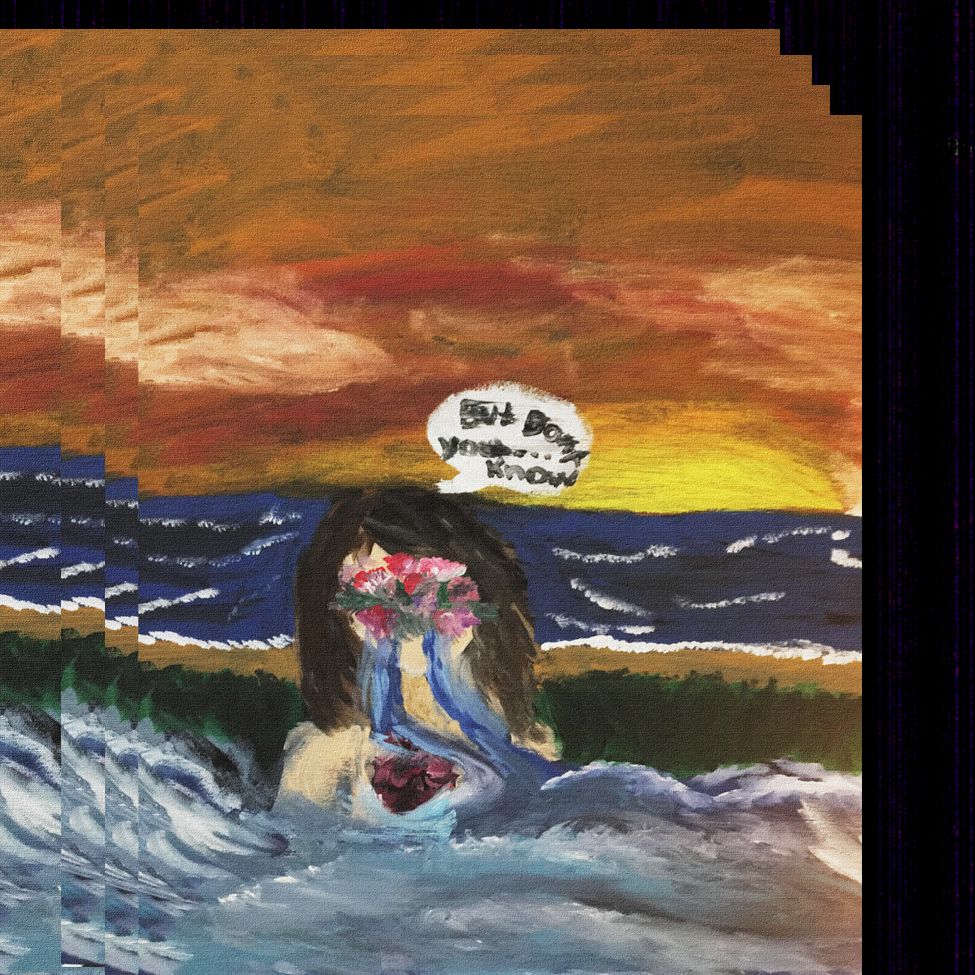 Listen on spotify~ https://open.spotify.com/track/07TSKG9mwPs8Rh2n3YI5qV?si=12LtSq0kTLulOgKlgEefVg I'm sorry, I should've told you this a long time ago But my heart at 18 was so young I never thought 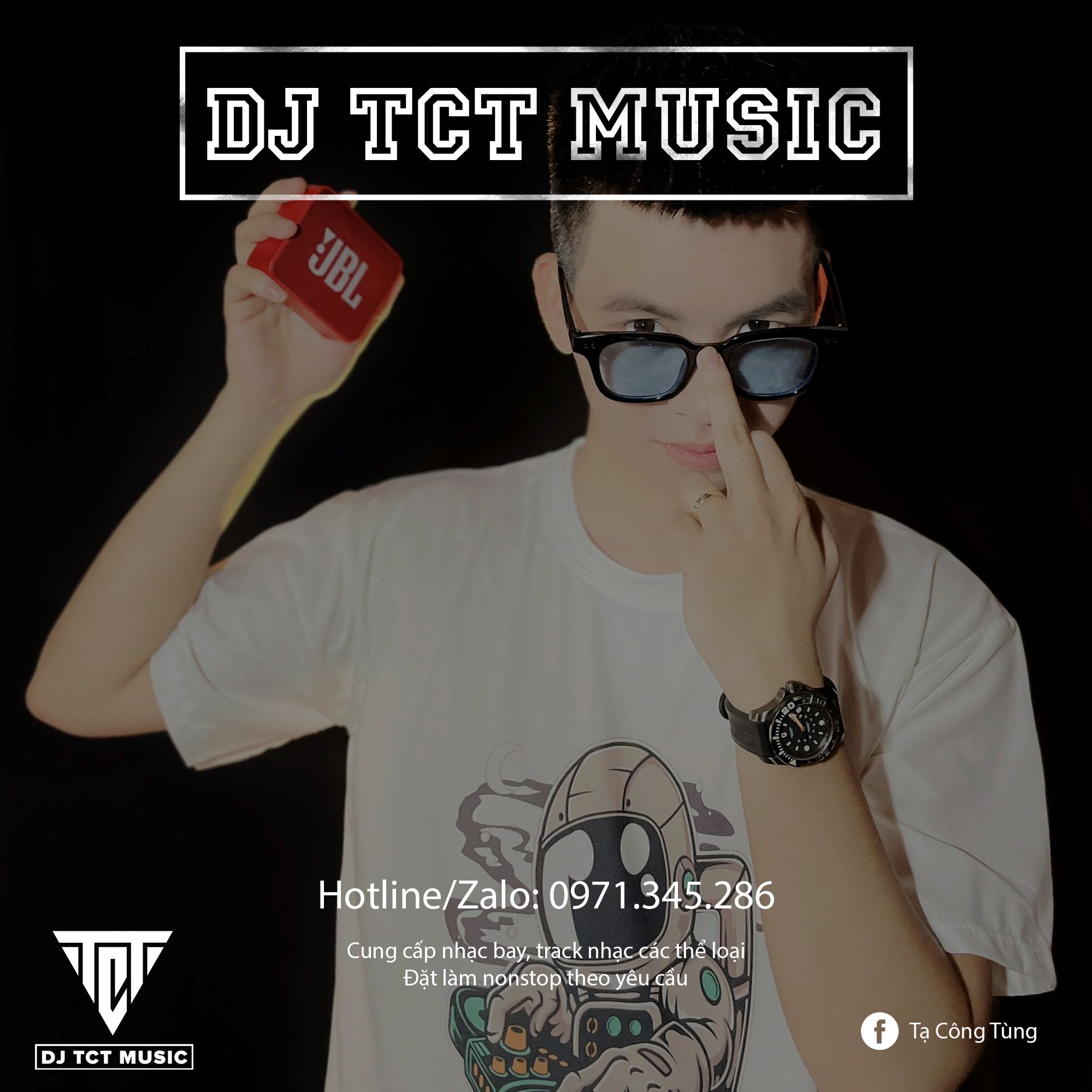 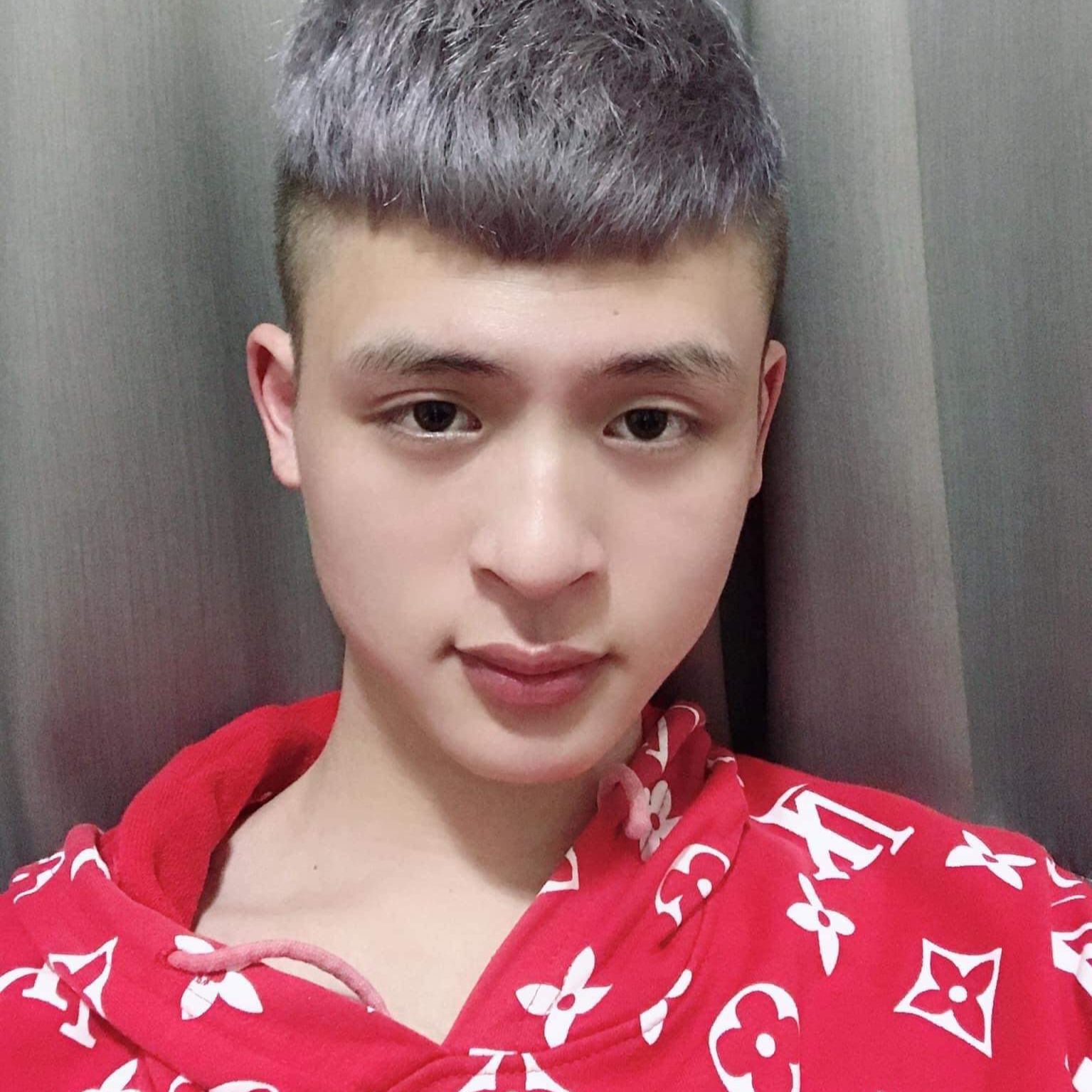 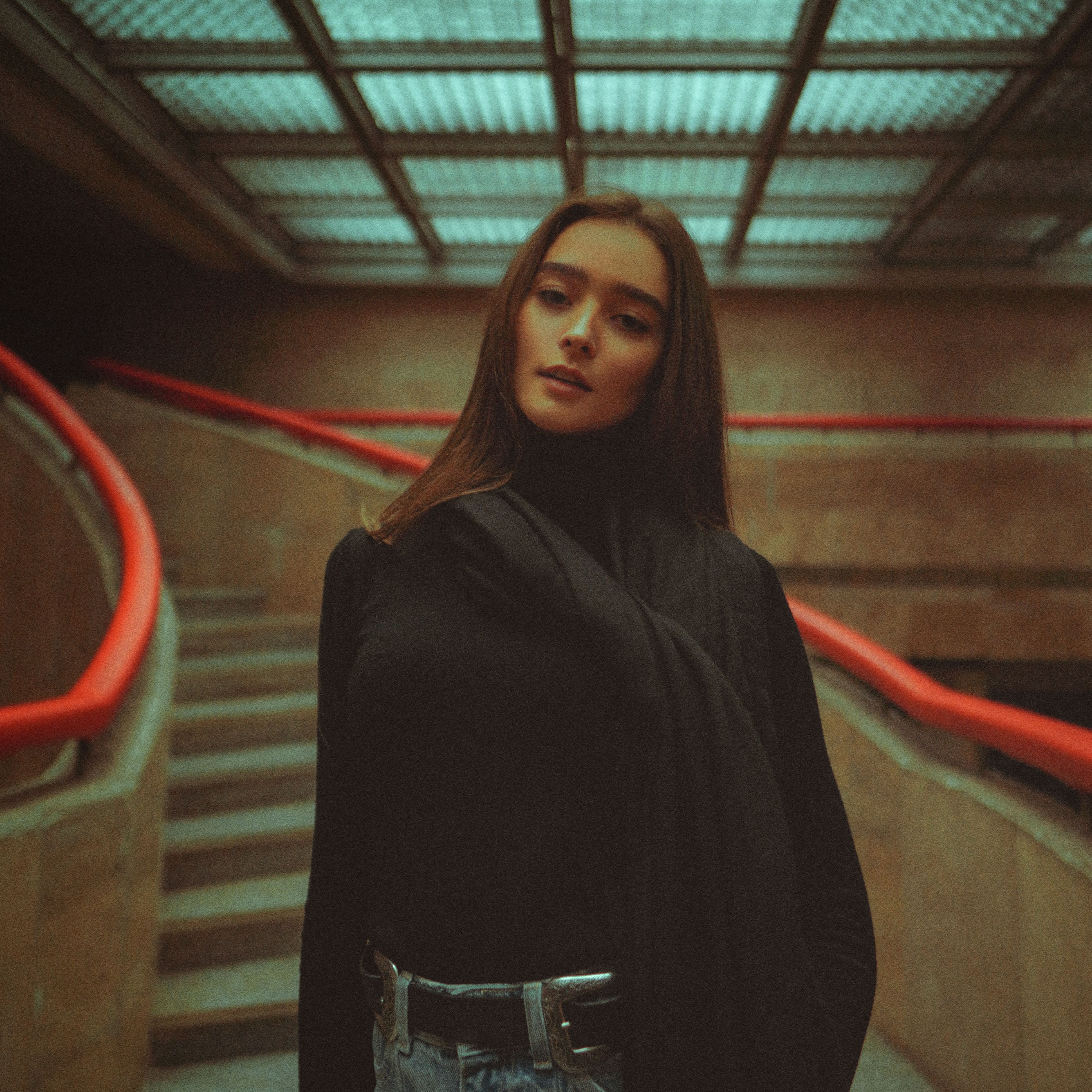 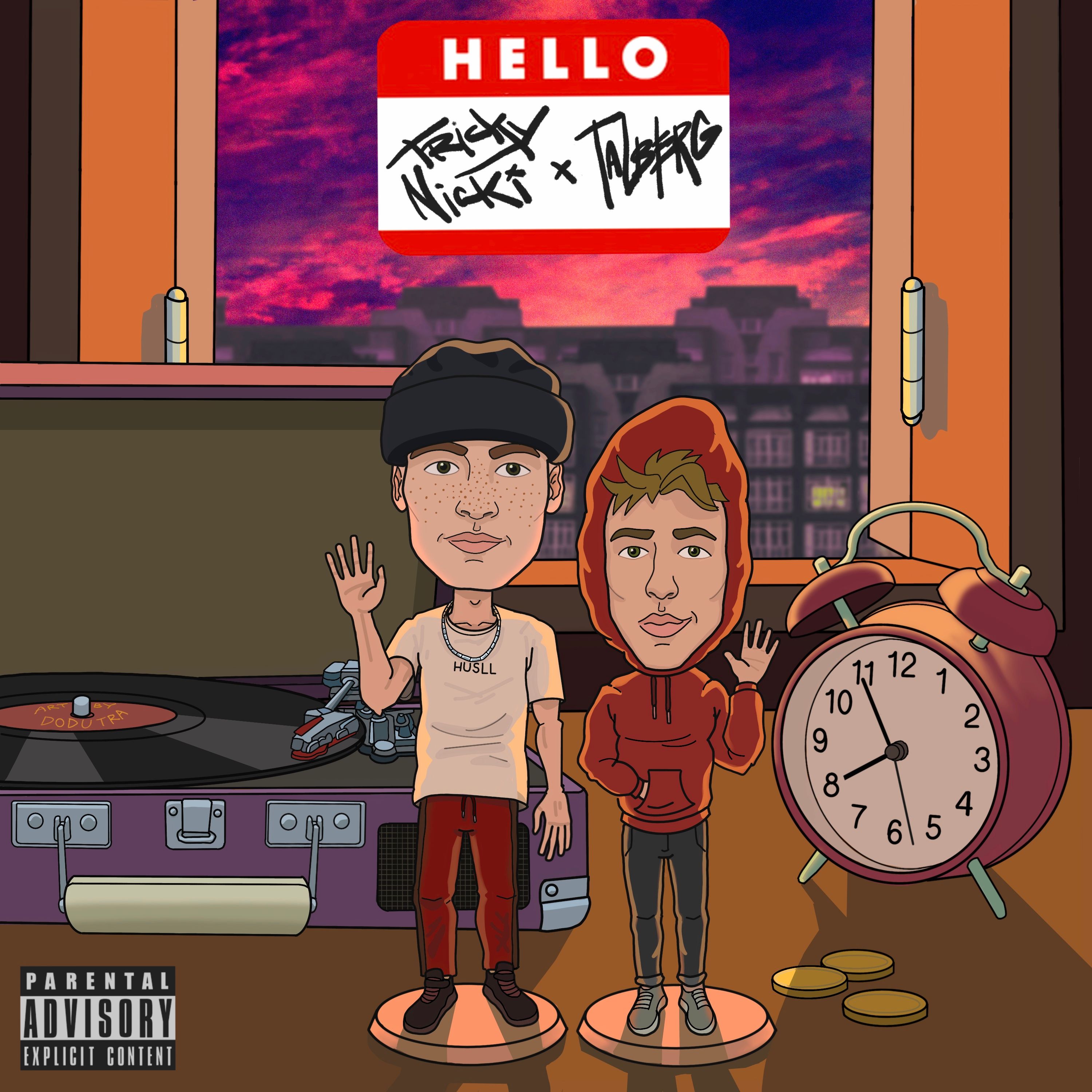 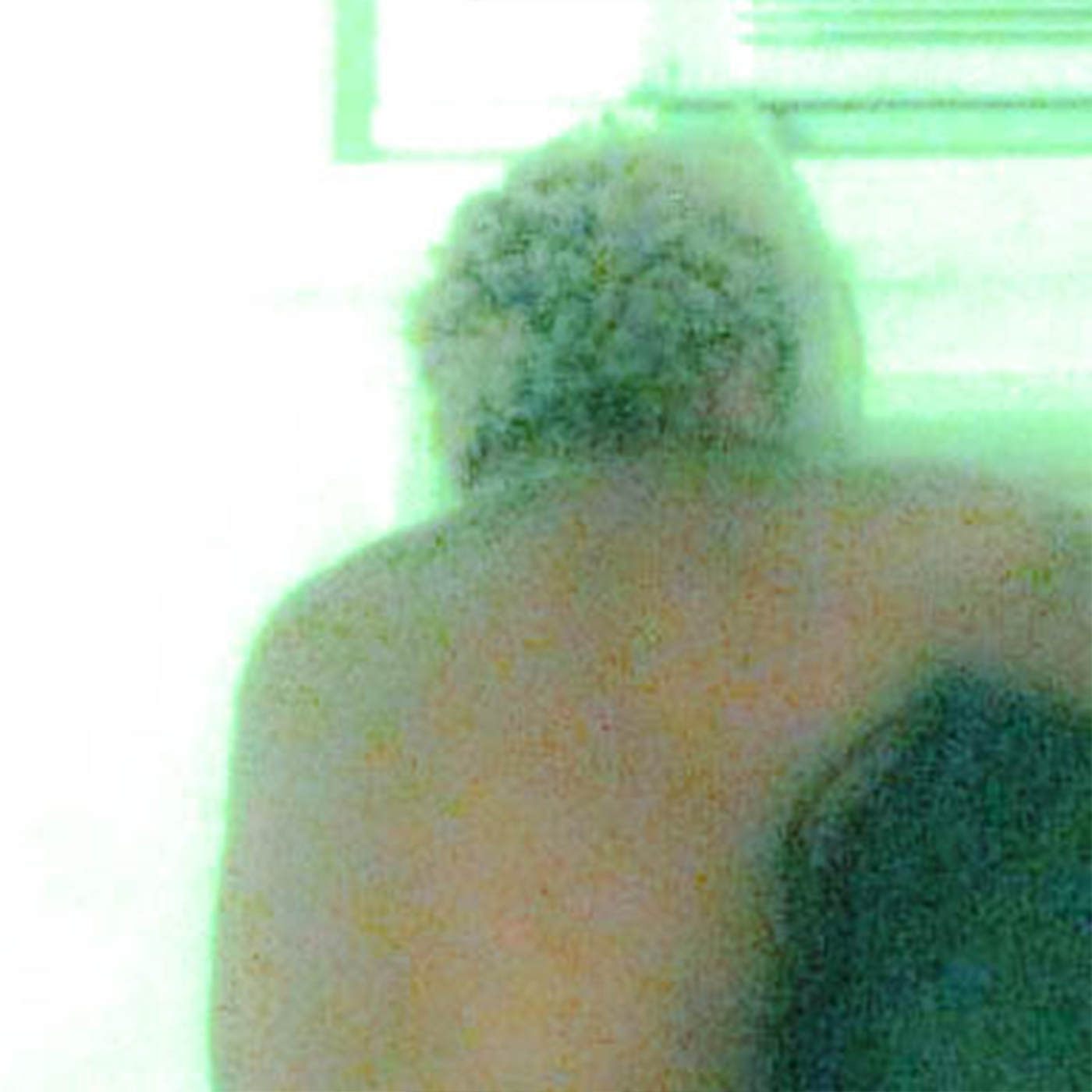 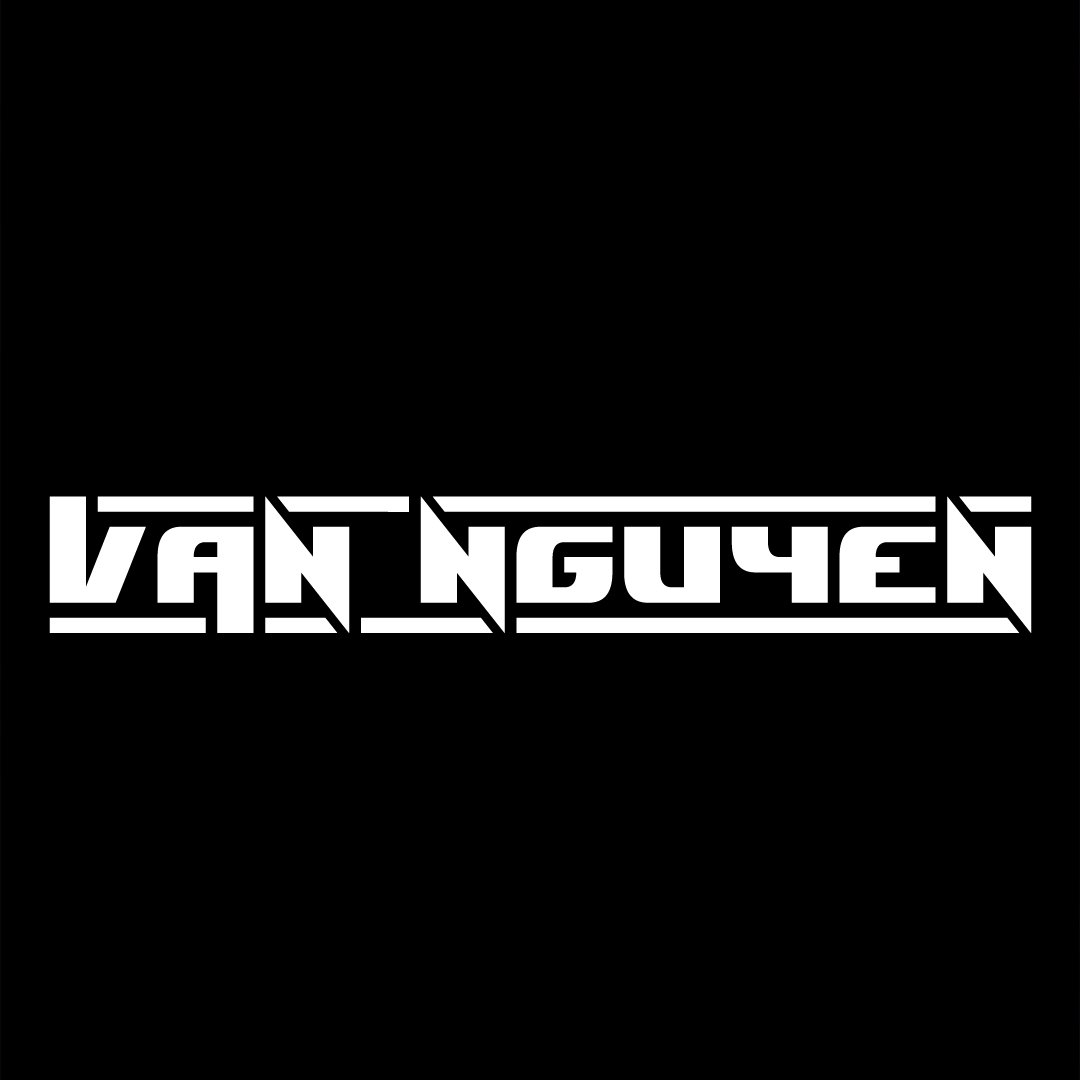 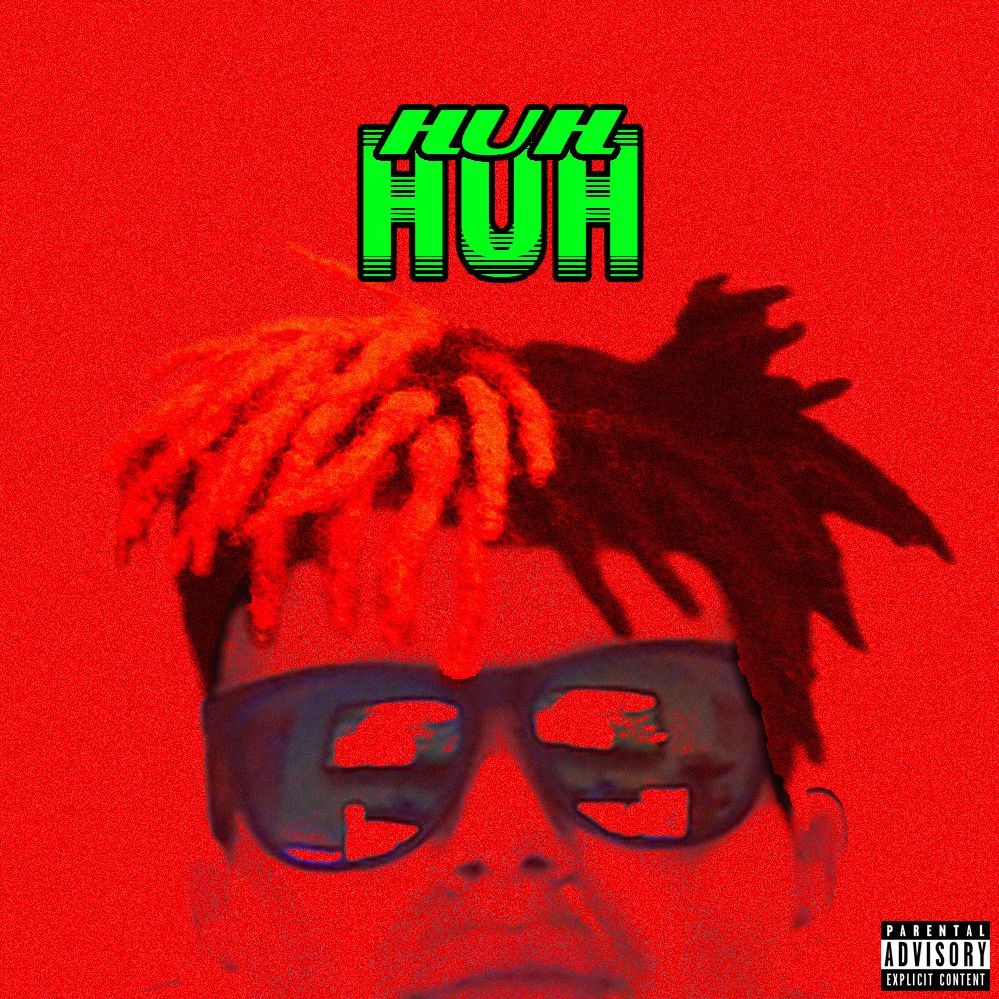 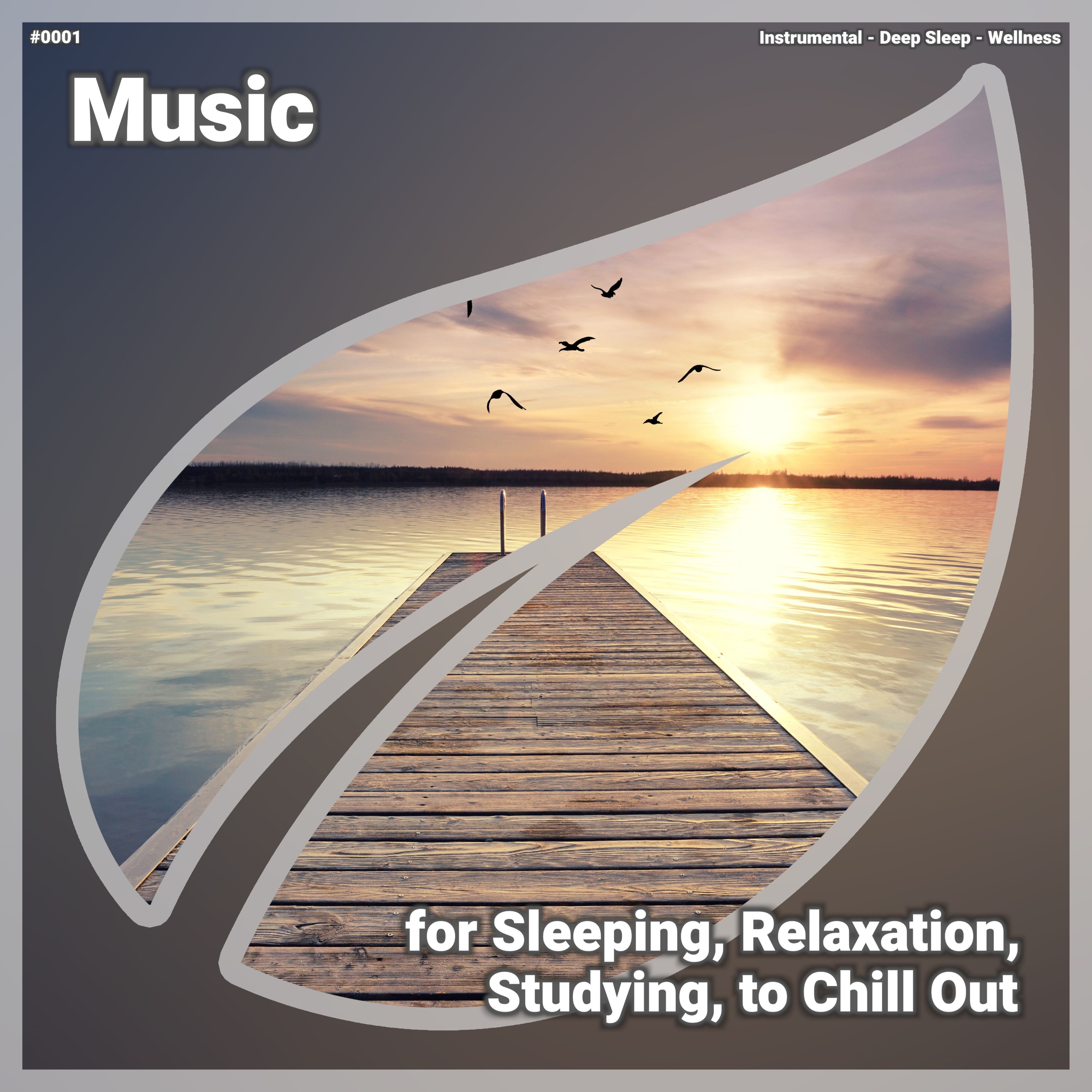 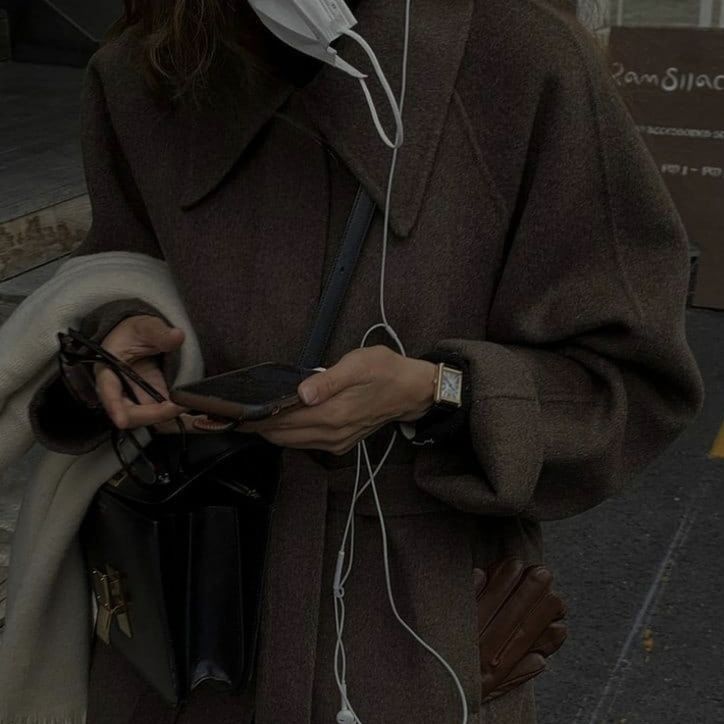 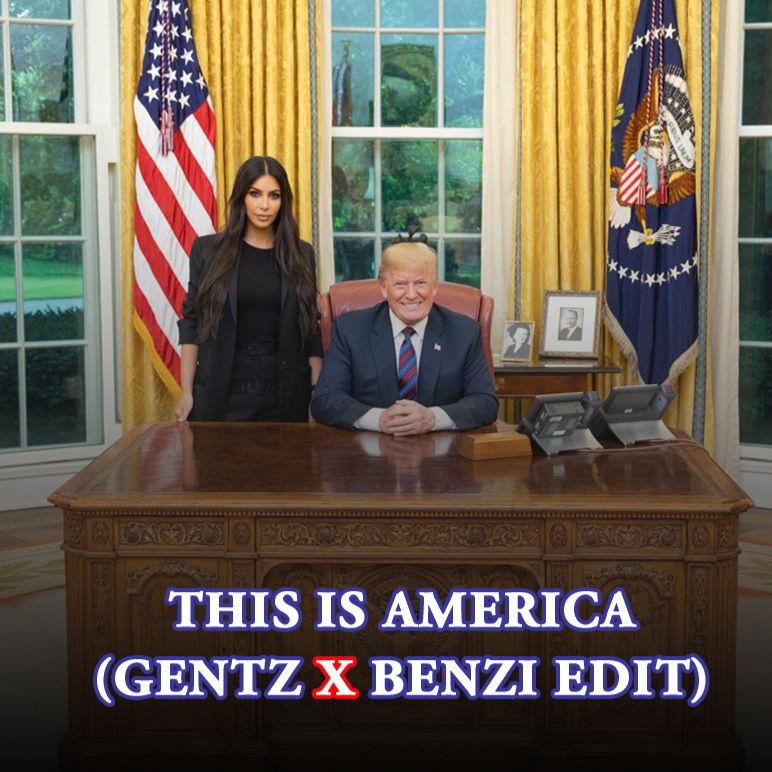 @BENZI x @GENTZ flip THIS IS AMERICA with two drops from @TYNANofficial and @VLIEN-BOY and the result is magical. DOWNLOAD: https://dbr.ee/YWtG _____ GET EVERY BENZI EDIT EVER AND MORE @ www.livedjs 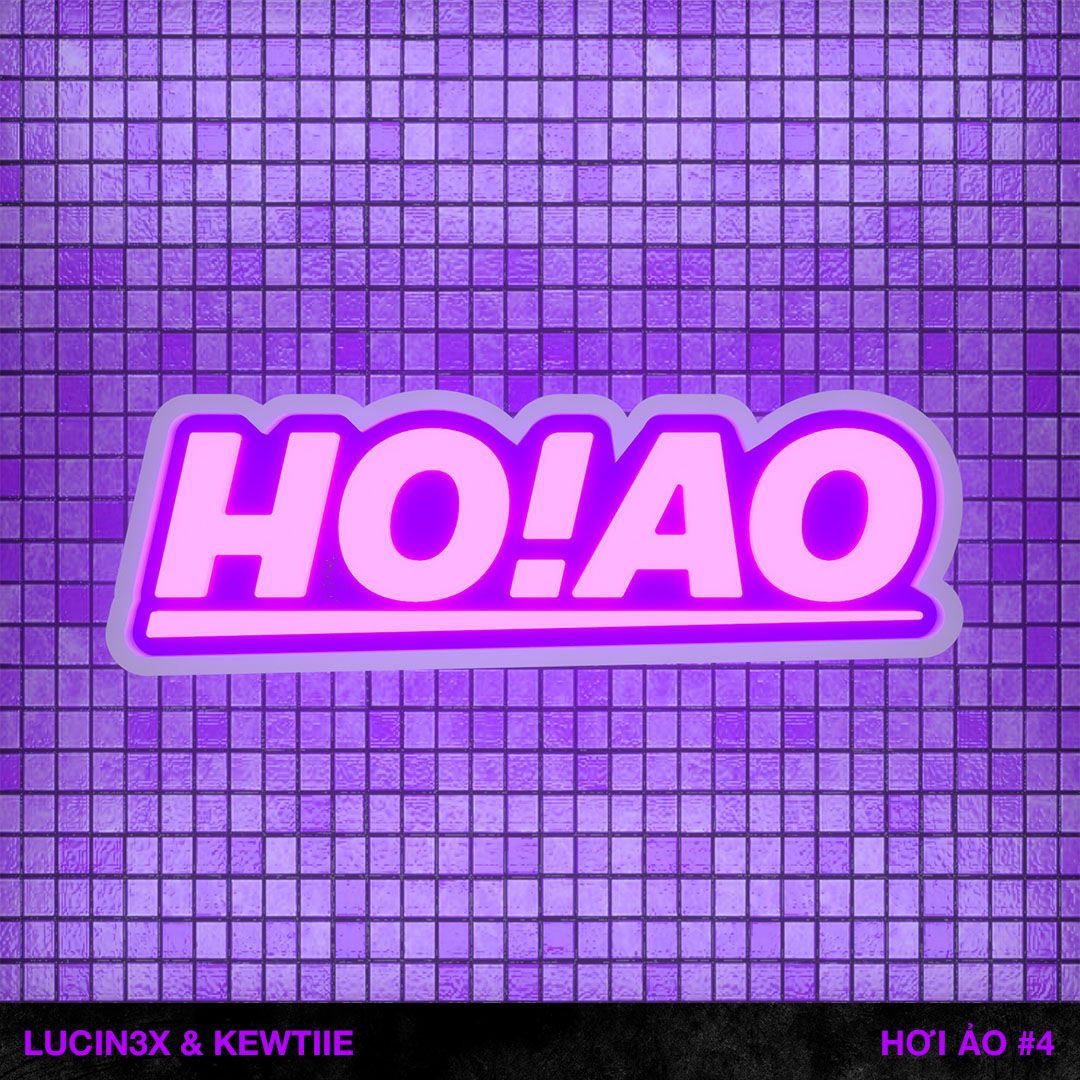 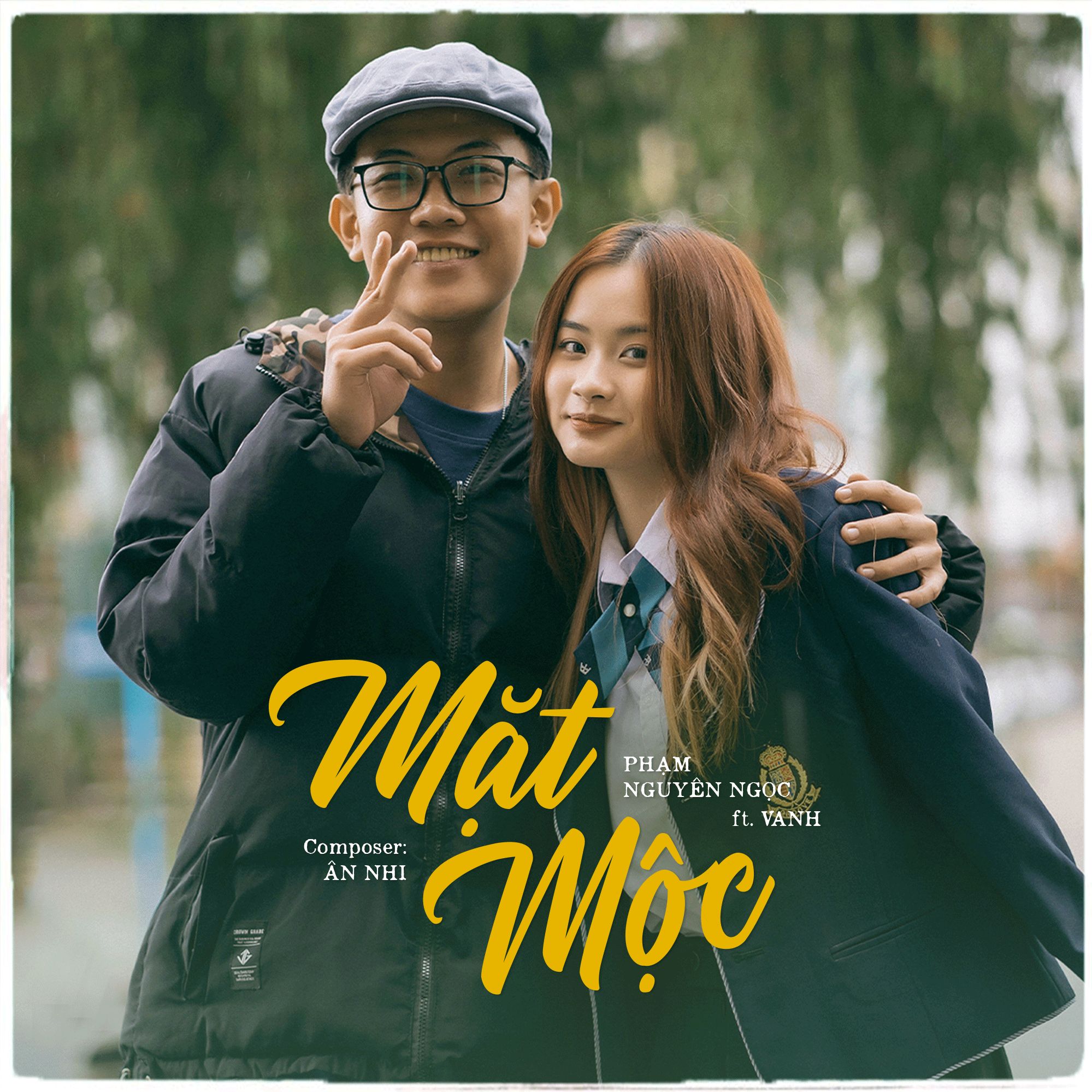 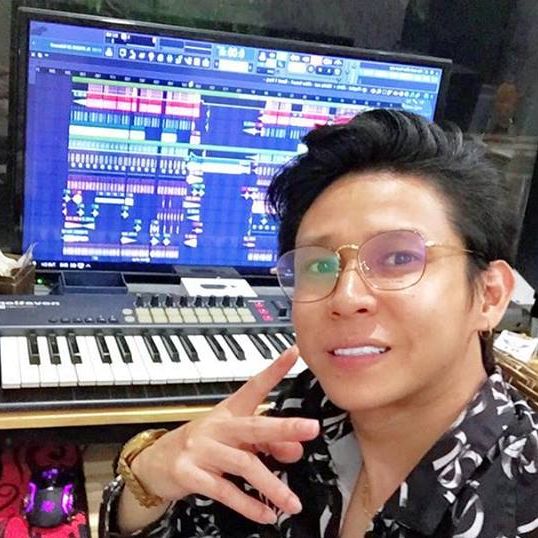